It’s Up to Sam Bradford to Keep a Losing Team From Making the PlayoffsSam Bradford was supposed to be the quarterback that took the St. Louis Rams through the rebuilding process. Turns out that process may have only taken one year.Sure, the Rams, at 7-8, aren’t the most special team in the NFL or the NFC, by a longshot. But the fact that this year’s No. 1 overall pick has them on the verge of the playoffs already is something pretty special. And the fact that he broke Peyton Manning’s record for completions as a rookie in a victory on Sunday was pretty special as well.But you know what would be most special of all? If he can make his first road trip to Seattle’s 12th Man and make sure an NFL team with a losing record doesn’t make the playoffs. Bradford will get a chance to do that on Sunday Night Football and etch his performance in a quick start to the Rams’ turnaround by leading them into the postseason.Sam Bradford joined ESPN 101 in St. Louis to discuss his family’s Christmas visit, the change in routine in playing on Sunday night, the Rams’ defense keying Sunday’s victory, if he thought the Rams could be a playoff team this fast, the fact that he’s setting rookie records and comparing preparing for big games at the college level to now doing the same in the NFL. 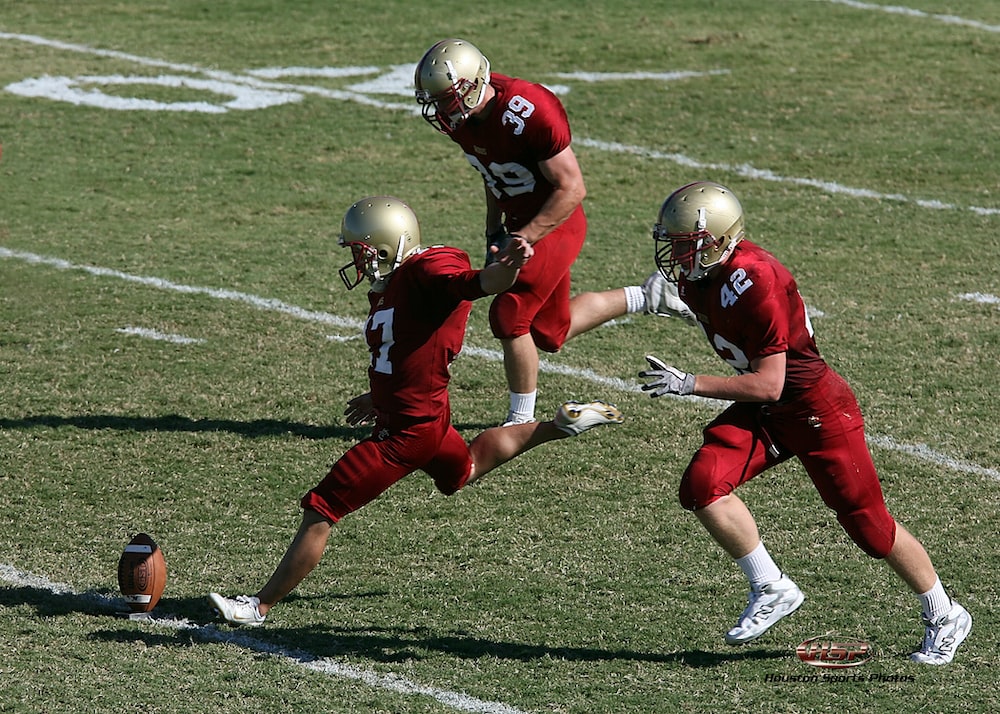 On playing on Sunday Night Football and changing routine:

“It’s something that we dealt with in the preseason. I know it’s different. Obviously preseason games aren’t the same as regular season games, but those games were at night, so at least we’ve gone through the routine. Like you said, it is going to be a little bit different, but it’s something we’re going to have to adapt to.”

On the defense stepping up:

On if he ever thought this team could be playing a playoff team this soon when he was drafted:

“I’m really not surprised at all. Obviously, I knew coming into this situation, there had been some tough times here. To me, I looked at it as a fresh start. I hadn’t been here in the past. This team was different. We were a new team this year. We started the year just like anybody else. 0-0. It doesn’t matter what we had done the previous year, what we had done the previous three years.”

On rookie passing records he’s started setting and whether they matter to him:

“Not really, to be honest with you. All I’m concerned with right now is going up to Seattle and getting a win and getting us in the playoffs. It might be something I’ll look back on after the season’s over or after my career’s over.”

On the similarities in preparing for a big game at the college level and in the NFL:

“I’m pumped up. I love playing at night. In college, those were always my favorite games, when we were on primetime, ABC, at night. So, the fact that we’re going to go to Seattle and have the Sunday Night Football game, that’s extremely exciting. I’m looking forward to it and I think everyone on the team is excited about the opportunity.”