After a lone year away from the NFL, Jeff Fisher, the recently introduced head coach of the St.Louis Rams, says his batteries are recharged and he’s ready to go taking on the challenge of reviving a 2-14 football team that tied for the NFL’s worst record. Fisher opted for the St.Louis Rams, an organization that has won just 15 games over the past five seasons, over the Miami Dolphins, who were also seemingly in contention for Fisher’s services.Fisher ultimately agreed to accept the Rams’ offer of five years at $7 million per season. Fisher, who accumulated a 147-126 overall record with the Tennessee Titans before finally seeing his impressively long tenure in Nashville end at the end of the 2010 season, will take over for a Rams team that denied Fisher championship glory in his lone Super Bowl appearance.The decision makes sense for Fisher. A quick turnaround in the NFC West seems more attainable than trying to move up the ranks in the AFC East if he took the Dolphins job. From the sound of it, Fisher is happy that his team is quarterback ready with Sam Bradford. 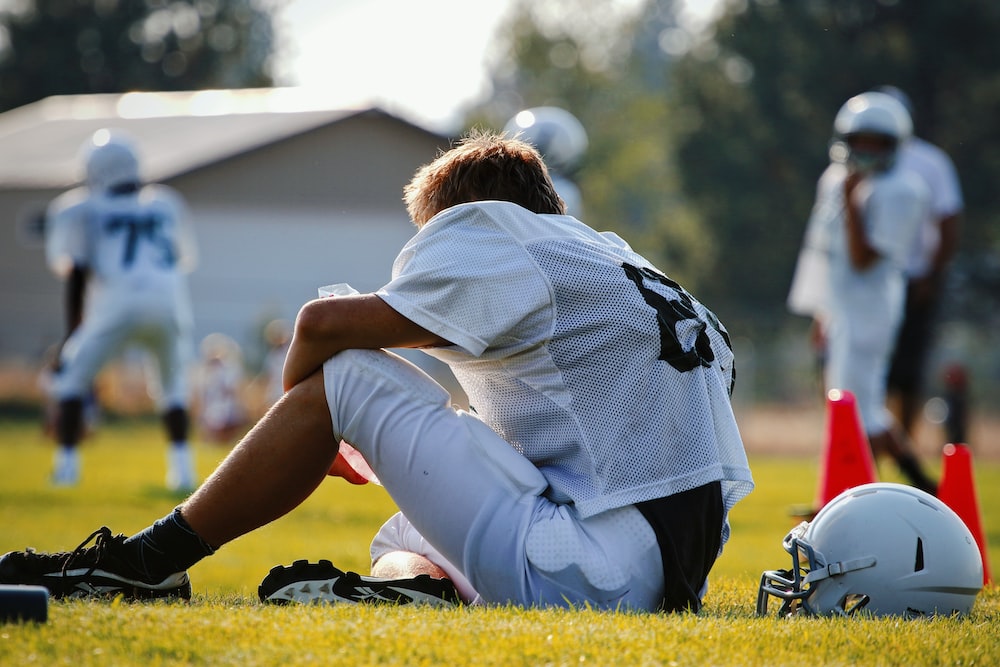 Jeff Fisher joined ESPN 101 in St.Louis with The Fast Lane to discuss enjoying his time off from football, the NFL office trying to improve the quality of officiating in his estimation and collaboration with the rules committee, how he thinks he was changed as an NFL head coach away from the game this season, his impressions of the St.Louis Rams and their struggles in 2011 following a promising surge forward in his next move as head coach of the Rams now that he’s officially been introduced, and his thoughts on potentially hiring a quarterback coach for Sam Bradford.

Was it weird to be out of football for you?

“No, it was great. I enjoyed every minute of it. I knew the break. I got to do a lot of things that a football coach doesn’t get to do in the fall, so took advantage of a lot of those things. I kind of stayed close to the game. It was an unusual year to stay close to the game. We had nothing going on until the lockout was over, so I stayed close to the game. I was able to remain on the NFL Competition Committee as a non-voting member. I was involved in all the decisions that took place during the spring and I tried to make it to New York a couple of times a month just to kind of help out with the officiating department and observe. I stayed connected from that standpoint.”

How did the officials do?

“I tell you what they are working hard. It is a very difficult game to officiate right now because of it’s speed. The league office is motivated to try to improve the quality of officiating year-after-year-after-year. There’s always going to be when you got the human element in the game…there is always going to be things that we disagree with, but by in large they have done a good job and I’m anxiously waiting to hear about the playoff assignments. Who’s got the [NFC/AFC] Championship games? Who gets the Super Bowl? Because from an official standpoint that is the ultimate and the opportunity to officiate in a Super Bowl.”

How do you think that year off changed you if any?

“Well I was able to once I got away and got as far away as I possibly could – I then started reflecting back over the years and how would you do things different? At that time I was fully intended on getting back in, so how are you going to do things different? The first thing you have to do is make the right decision and we’ve done that.”

What did you see happen to the Rams this season?

“Well it’s similar to what happened this weekend to Green Bay. They were unable to overcome the injuries. Injuries caught up to them. In Green Bay’s case you have one off day and then you have some issues, but the Rams two years ago had it going. They were healthy. Quarterback play was good. They were playing hard. I mentioned this earlier this football team played very, very hard from the first snap of the open to the last snap. That’s an attribute to Coach Spagnuolo and his staff and to the players. When you are playing hard you have a chance. They did and that’s one thing you check off the list is expressing how hard it is to play hard.”

So when do you move in? What is next on the docket? What do you do from this point on?

“Well I am going to…my objective now and my focus is on staffing right now. I’ll be interviewing coaches now and getting staff to put together as quickly as I can. Of course as I said I am going to be patient with that and once you get to that point then you start spending your time on personnel and the draft and pro free agency and your football. Hopefully get to learn a lot of these players as quickly as we can.”