Well, the world has finally heard from Tiger Woods after weeks and weeks of silence from the world’s greatest golfer. Tiger most certainly sounded remorseful and embarrassed, but one question that was left unanswered by Woods was when he would tee it up again and return to the PGA Tour. Everybody has their opinions on the matter, so I won’t bother sharing my own. But let’s do hear from fellow PGA pro Jason Gore, a friend of Woods, who introduced himself to the world by playing in the final round of the US Open alongside Retief Goosen. Gore joined ESPN Radio Chicago with Waddle & Silvy following Tiger’s presser to give his reaction to Woods’ remarks. 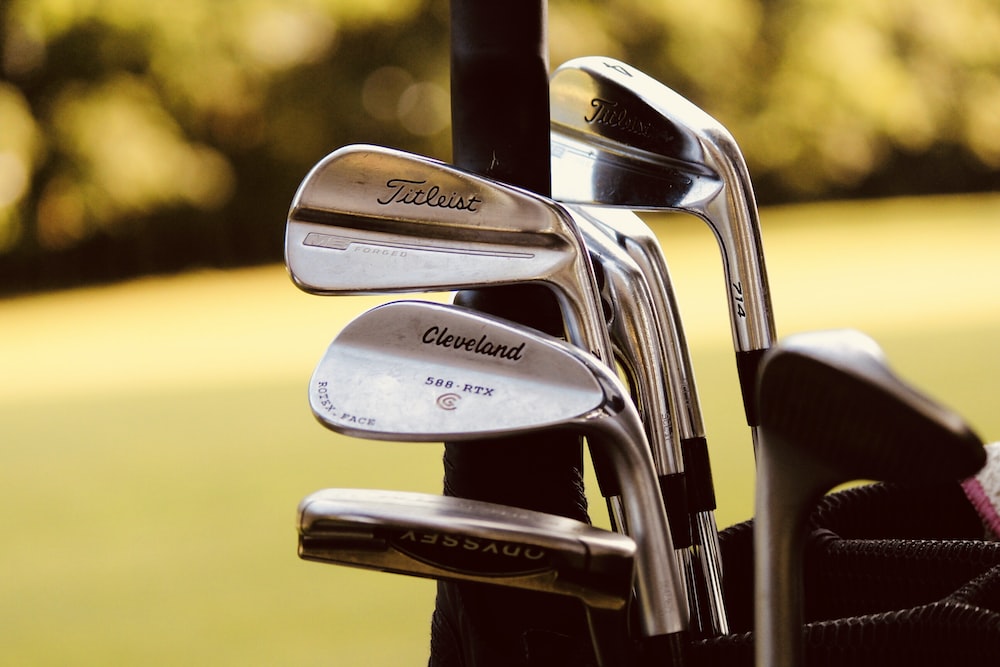 On his initial reaction to Tiger’s statements:

“I’m not sure yet. I thought that he was very contrite, I thought that that he kind of made his point across, but I thought it was better when he put the paper down and said it right from his heart. I’ve said a million times before the guy is a good guy he just had temptations and he just gave in and he is not the first and he won’t be the last, but I think he is starting to realize…I think he made a great statement about how he thought he could get away with it and with fame and money it wasn’t hard to do. I believe him I think it may have been a little bit better from the heart but maybe it was too difficult to do it.”

On what he and other fellow PGA golfers are thinking about with regards to Tiger and his situation:

“Oh I think we are all… nobody would wish that on their worst enemy, but we want him back. He’s, from a selfish standpoint, put a lot of money in a lot of people’s pockets so the Tour needs him. He’s our biggest star, probably the biggest star in all of sports. We were just discussing this yesterday…if it happened to anyone else on Tour, if it was player X or me or whoever nobody would even care, but since it’s happened to him it’s a huge deal but it’s a… we all want him back he’s our icon, he’s the best player arguable to ever live and it would be good to have him out and competing again.”

“Oh it’s two thousand percent true I mean look at the television ratings when he is playing they are through the roof they over double and I mean everybody says this is so bad for your game you know if you look at when he comes back say he comes back at Augusta do you know what the ratings will be like for that.”

On if he thinks April will be when Tiger finally returns to the Tour:

“I would hope so, I would say yes.  I think the bottom line is he’s still out to break records and he’s got St Andrews, Pebble Beach, and Augusta this year which he has all won at multiple times and I don’t see how he can skip it. He could almost pass Jack or tie Jack this year – especially if he clears his mind. I’m sure it’s not going to be easy, but if his mind is not elsewhere and he can get back to playing great golf because that’s what he does. “

On if Tiger has shut him and others out during this time when he could probably use the support of his friends:

“Yes, I wouldn’t say we were the tightest of friends, but we grew up together and we have known each other for a long time. I reached out to him right after the accident just to ask him if he was all right and I never heard from him and that was before all this other stuff came out, but I have been respecting his privacy not trying to get a hold of him. It’s just it’s his deal. I’m sure if my phone rang and his number came up I would answer it, but this between him and his family and his wife and it’s really none of my or anyone else’s business Lke I said, can you imagine if it was you.”