The young Detroit Lions had a breakout season and many expect them to be even better in The problem is that several of the team’s youngest and most talented players have run into off-field problems this offseason.Lions running back Jahvid Best joined Eric Chase on WDFN in Detroit to discuss his rehab from concussion issues his career NFL backup plan, the team’s comfort level and the recent rash of off-field incidents that have hit the Lions. 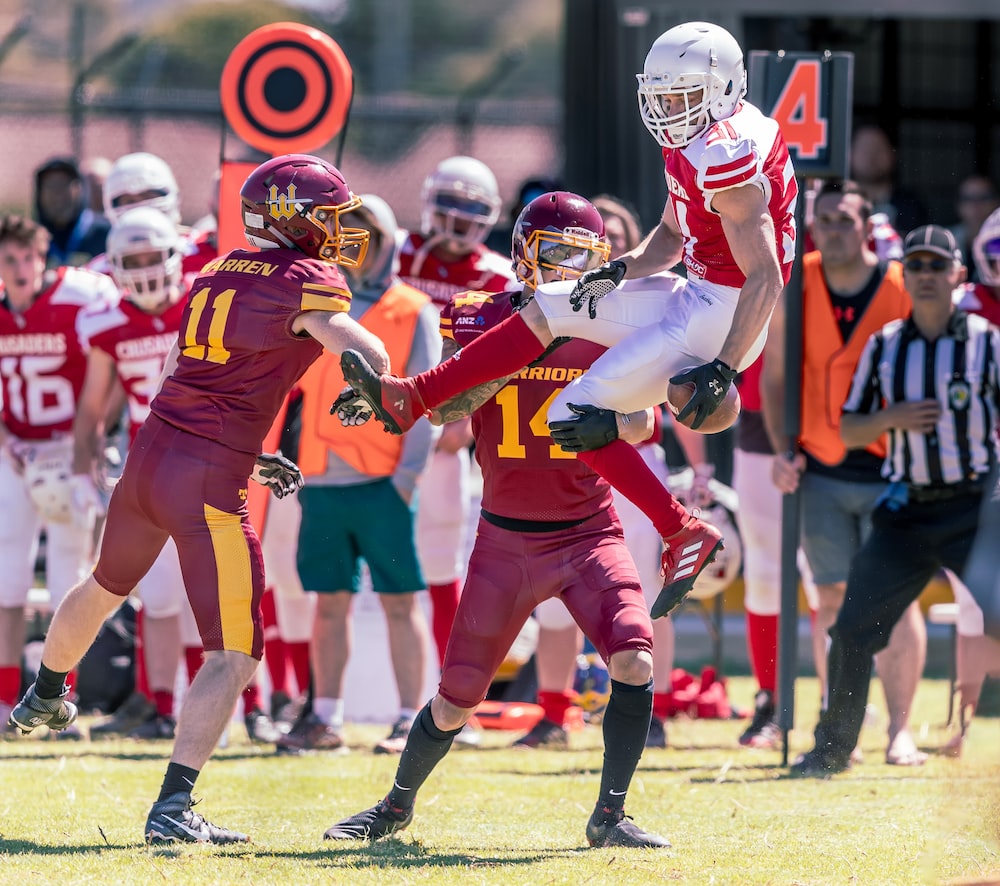 On no longer thinking about his rehab and focusing on football:

“I’m not here to think about rehab. I’ve had my vacation for a long time now so I’m all about getting back to work now.”

On his backup plan in case this concussion problem or any other injury ends his career earlier than expected:

“I’m a guy who left college early, so I always decided when the game’s over, or before the game’s over, I’m gonna go back to school and figure out what I’m gonna do from then on. As far as it being a big thought process for me, it’s not even on my mind right now.”

On this team being further ahead than past editions:

“I definitely think so. Like you said, most of the guys have been in the system for a while, whether on offense or defense. So when we come in — like when I came in my rookie year it was just football 101. We were all learning the basic aspects of the offense. Now, no matter how long of a break we have, we never even go back to the first pages. We’re always putting things in new and making the offense that much bigger and making the playbook that much bigger, so it’s great to have guys that don’t need to start from square one.”

On if the NFL seems to be emphasizing the importance of financial responsibility among young players:

“They definitely have programs in place that make you aware of that statistic, but it’s just a personal decision when it comes down to it. You can have all the help you want but if you don’t pay attention to it then it’s not gonna help you. So it’s just being smart with it. If you can afford it, you can do it and if you can’t then you shouldn’t be doing it.”

On if a recent rash of off-field incidents has had any impact on the team:

“It definitely has nothing to do with football. I mean, those off-the-field incidents have nothing to do with what goes on inside the building. So it’s not like it’s gonna bother guys around the team. We don’t want anybody to represent us bad, but as far as going to work and showing up for work, those guys are great with that.”