During his time at Ohio State, Jared Sullinger led Ohio State to back-to-back 30 win seasons and two Big Ten regular season championships. He was selected as a First Team All-American two straight years, and after leading the Buckeyes to the Final Four this season, Jared Sullinger showed that he was ready to take the next step of his career and head to the NBA. That’s exactly what he is going to do. Sullinger made the announcement earlier this week after talking with his father and with Head Coach Thad Matta.It was the right call by Sullinger, but numerous questions will be asked before the NBA Draft. More than likely, Sullinger will be a lottery pick but after the way his season ended this year as well as last year, with the undersized Sullinger being stymied by the size of the players he battled against, it gives a reason for pause. There are numerous positives to Sully’s game. He is the ultimate winner and he is very smart but what is he at the next level? Is he an undersized center like he was in college? Is he a power forward that doesn’t seem to have the quicks and athleticism to play and guard against the guys is the NBA? Can he keep from acting like a brat when calls don’t go his way? Can he keep his weight in check as it seemed to fluctuate while at Ohio State? And can the undersized two-time All-American get his shot off in the NBA consistently? None of those questions were going to be answered by dominating the Big Ten for a third straight season. Sullinger was a dominant high school player and he dominated the Big Ten as well, but it’s hard to see him being that kind of player at the next level. 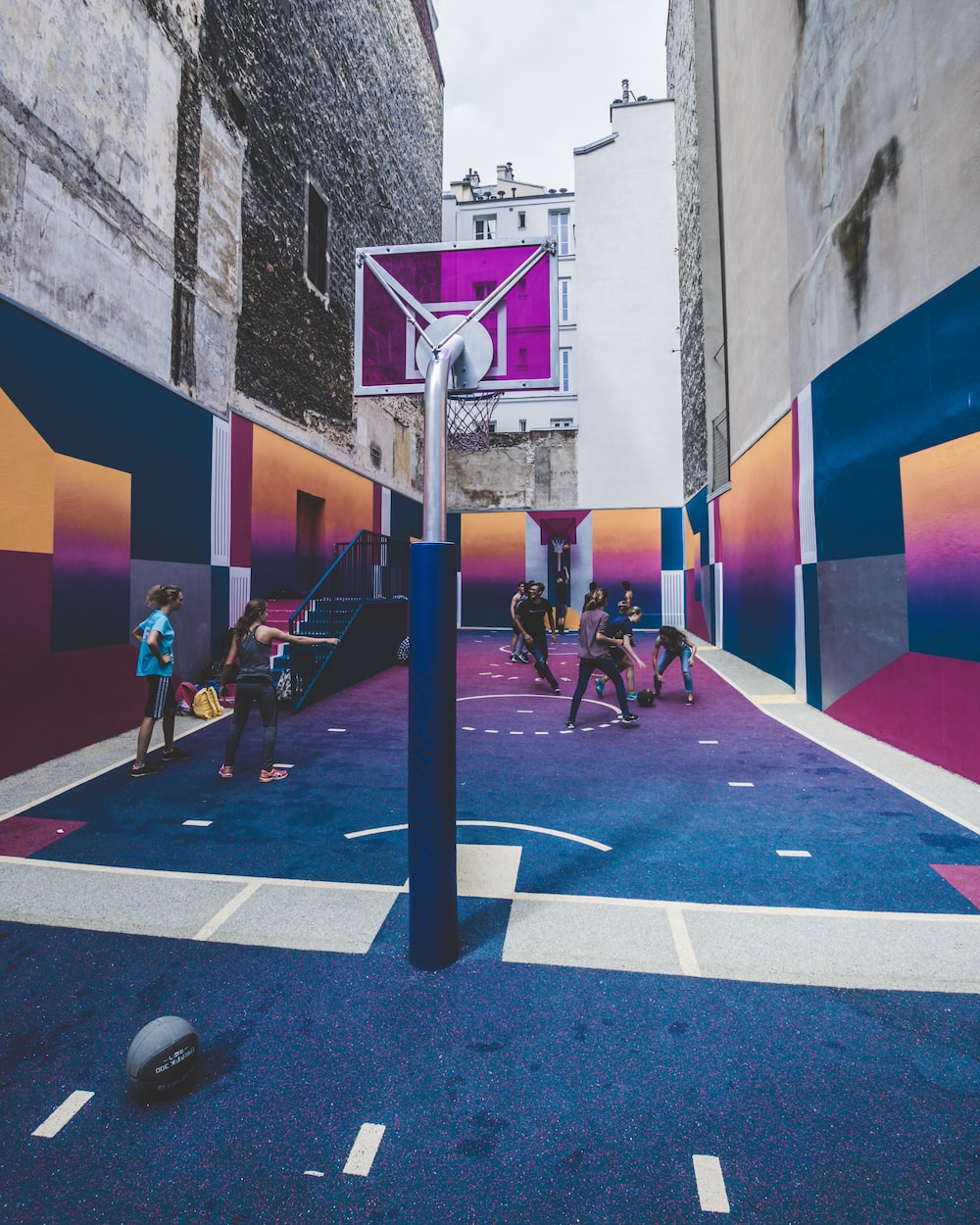 Jared Sullinger joined 1070 the Fan in Indianapolis on the Dan Dakich Show to talk about why he decided to enter the NBA Draft, what Coach Thad Matta told him about this decision, whether his decision was based on basketball decisions, what he is trying to work on before the Draft, and if he uses criticism as motivation.

Why he decided to enter the NBA Draft:

“Pretty much this University has done so much for me and I didn’t want to hurt the University or do anything that could hurt the University and then two, I just felt it was my time to go. With this year being incredible, we got to the Final Four and I love everybody on the basketball team but I thought it was best for me to go to the next level.”

What Head Coach Thad Matta told him about his decision:

“Coach Matta pretty much told me if you’re ready then go. He said whatever I do he’s behind me 100 percent. Same way with my father. Freshman year I really didn’t feel comfortable going to the next level. I felt I had to change some things for me mentally and physically, which I did. I thought it would’ve gotten me ready for the next level and I did that this year and I feel tough enough to handle whatever comes my way at the next level.”

Whether his decision was based on basketball decisions:

What he will do in preparation for the draft:

“Right now it’s just trying to get healthy from the grind of the season. Pretty much work on everything that everybody says I can’t do. That’s explosiveness and I have to do that and it’s the jump shot, the ball handling, the lateral speed, and I’m just trying to do a little bit of everything and at the same time work on my strengths and touch up on my weaknesses.”

If he uses criticism as motivation:

“Always. I always wear everything as a chip on my shoulder because I was always that young kid that wanted to prove everybody wrong. Everybody doubted me at a young age so I’m used to it and I just learn how to change those negative comments into positive comments.”