When we last saw Ben Howland, the UCLA coach was coming off a season where his Bruins didn’t even make the postseason and they had recently been slammed by a Sports Illustrated article that shed a negative light on what Howland and the program were doing. He might not have erased all of that on Wednesday, but good news certainly didn’t hurt. Shabazz Muhammad, regarded by most as the nation’s top high school basketball recruit, made it official and signed his letter of intent to play for Howland. He joins a friend and fellow highly-rated recruit Kyle Anderson in hopes of putting UCLA back at the top. It would be a refreshing change for Howland who says accountability is at an all-time high and a remodeled Pauley Pavillion is on the way. Ben Howland joined Fox Sports Radio with Petros and Money to discuss signing Shabazz Muhammad, when he knew for sure Muhammad would sign, Muhammad’s best qualities, how he changes the style of play within the program, Muhammad saying he wants to put UCLA back on top and moving forward from the Sports Illustrated piece. 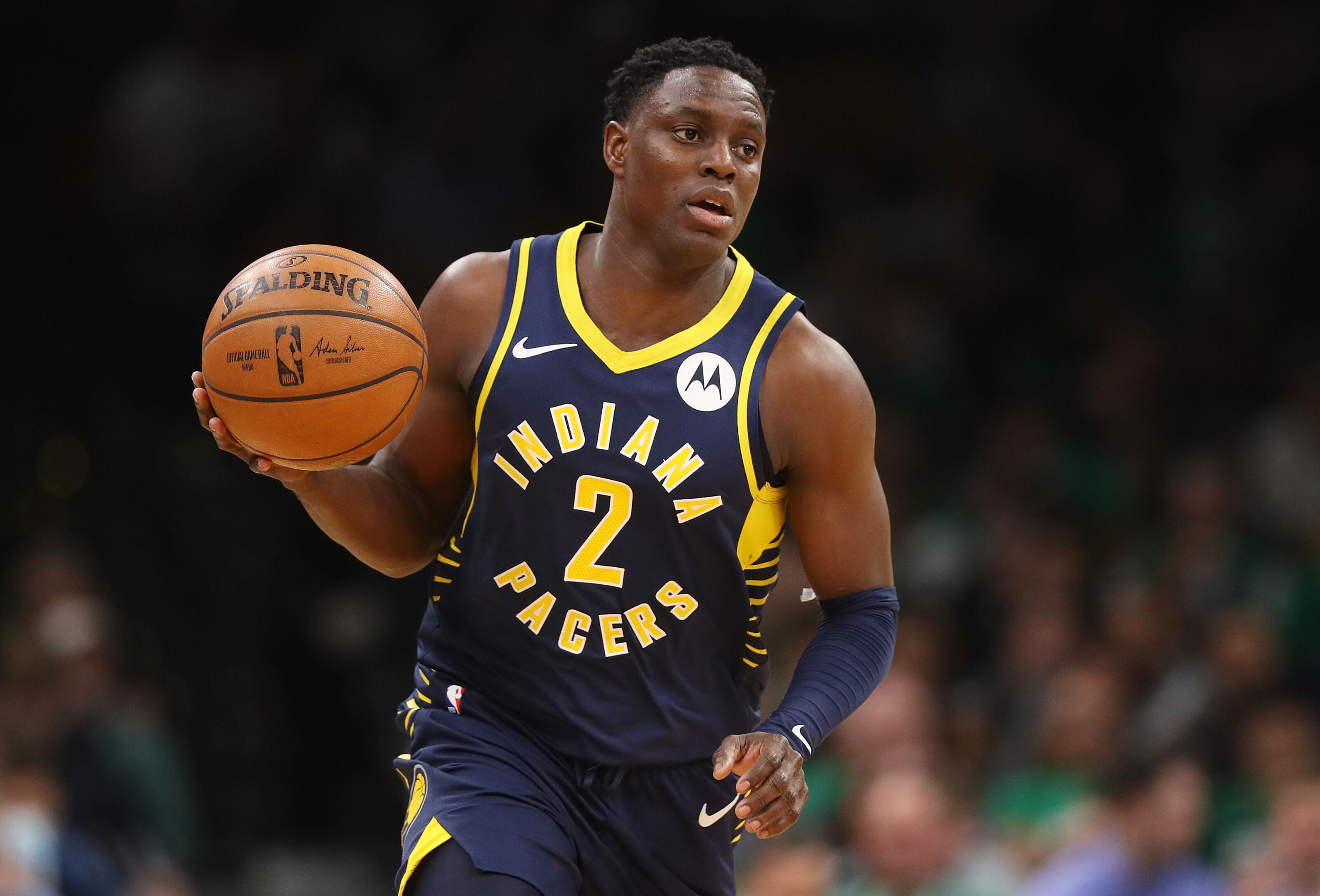 On signing one of the top recruits, Shabazz Muhammad:

“I’m elated. It was so great yesterday to have the news become official and receive the signed letter of intent from Shabazz. He’s someone we’ve been recruiting now for over three years and is obviously a great player — the unanimous Player of the Year in the country… He’s just an exciting addition as we move back into Pauley Pavillion and we’re so pleased to be back on campus next season in a brand new building, essentially. It’s just really, really exciting times.”

When were you comfortable in knowing he was coming to UCLA? Did it take until those final moments?:

“I was comfortable that we were in good shape for quite a while. It’s been a long process. But you never do know. The thing is, though, that he has a great family. His father, Ron, and his mother, Faye, are both from southern California. Their families are all here, so this is home for Shabazz and his family and his roots. I felt comfortable but you never know for sure. … Now it’s such a production.”

“He has a lot of special qualities. He’s a great scorer, can really shoot the ball, gets to the line a lot because he’s so aggressive attacking the rim. He’s explosive. He’s 222-pound, 6-6, long, athletic, bouncy, just a really, really good player.”

Is he a guy that will change the style of basketball that your team plays?:

“We’ve got to be more aggressive offensively, attacking and really trying to get him out to where he can attack in the open court. It’s not just Shabazz. One of the key factors is that we had already signed one of his close friends, Kyle Anderson, who is a great player, obviously, in his own right, a top-five player in the country. He has point guard skills, is a 6-8 point, really passes the ball… You get a chance to see them playing together, it’s exciting.”

How did you feel when you heard Muhammad say one of his deciding factors was the challenge of helping put UCLA back on top?:

“I felt great because that’s the kind of kid he is. He’s not afraid of competition, not afraid of the challenge. This kid came into his senior year as the odds-on favorite to be the Player of the Year so everybody’s out to get you, everybody’s coming after you, you’re everybody’s biggest night, biggest game. … He’s obviously going to have that same level of competition where everyone’s trying to knock him off. It’s great to see a kid who wants those challenges. I was proud of him.”

How did you address your team after the Sports Illustrated article came out and all of that went down?:

“We talked about it and, hey, I’m responsible for this program, first and foremost. I really have had to come to a realization that I have to improve, I have to make changes and we are doing that right now. Our level of accountability with our players in our program right now I think is at an all-time high and it’s been great. I think our players are really responding to it. I’m just very, very passionate about what we have ahead of us now.”