Jamal Crawford’s had a good year. Not only are his Los Angeles Clippers division champions and en route to the playoffs with big expectations, but Crawford’s Michigan Wolverines went on their first Final Four run since the Fab Five era, falling just short of a national title last night in Atlanta. Jamal Crawford joined The Dan Patrick Show to discuss his alma mater Michigan Wolverines ahead of last night’s national championship loss to Louisville, the Lakers hogging the attention in L.A. and the Clippers’ in-house expectations. 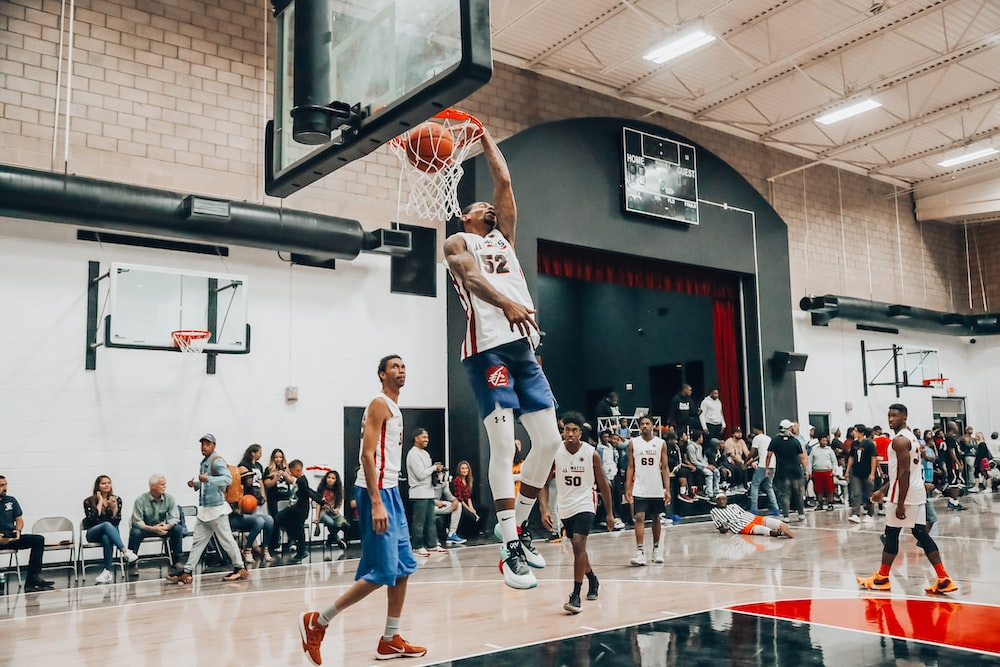 On his uniforms getting stolen after he left Michigan:

“All three uniforms I wore there got stolen when I left. A lot of people don’t know that, and I tried to get them after I left and they were all stolen so I never got one.”

On why he believes Chris Webber was reportedly considering not attending the national championship game:

“He probably wants to leave that part alone as far as how things ended there. He’s such a huge part of the Fab Five and what it meant. I mean, he was ‘the guy.’”

On what he sees in Michigan point guard Trey Burke:

“There’s only one Chris Paul I believe, but I see a lot of Chris’ tendencies in him. … He’s a great player. … He’s a good communicator with his teammates. It’s not always about him. He’s very unselfish, he’s always trying to make the right play and I love his game.”

On the Lakers getting all the attention in Los Angeles:

“They’ve earned it with the history they’ve had. We’re trying to make our own history, and this year winning the division’s definitely a start.”

On their expectations for themselves:

“Ultimately I think we’ll be judged by the playoffs. And that’s why I said if we had won 65 games and if we were 65-17 and lose in the first round, it doesn’t matter. But I think we’re building momentum at the right time. For us, getting to the Western Conference Finals and ultimately playing for a championship is what it’s about. That’s what we’ve talked about since Day 1 and that’s our goal.”