It’s extremely early in a long season but despite dealing with injury issues to two players, Chauncey Billups and Grant Hill, who are both expected to play a key role for the Los Angeles Clippers this season, L.A. is off to a pretty good start. They have already had a six-game winning streak and are currently on a three game run. One of the biggest reasons for their success this season has been the play of Jamal Crawford. Crawford came to L.A. this offseason as a free agent. He came with a reputation of being one of the best bench scorers in the NBA and he has not disappointed. Not only is he clearly the league’s best Sixth Man so far this season but despite playing with Chris Paul and Blake Griffin in Hollywood, it’s Crawford who leads the Clippers in scoring with just under 18 points per game despite playing less minutes than both players.Jamal Crawford joined Fox Sports Radio with Petros and Moneyto talk about how different he expects the Clippers to look in a few months with the return of Chauncey Billups and Grant Hill, on his role of coming off the bench and providing the Clippers with a lift, whether he thinks the Clippers should get up and down the floor or play at a slow pace, on the criticism that Vinny Del Negro receives when the team starts to lose a few games and what he thinks about David Stern fining Gregg Popovich for resting his starters the other night. 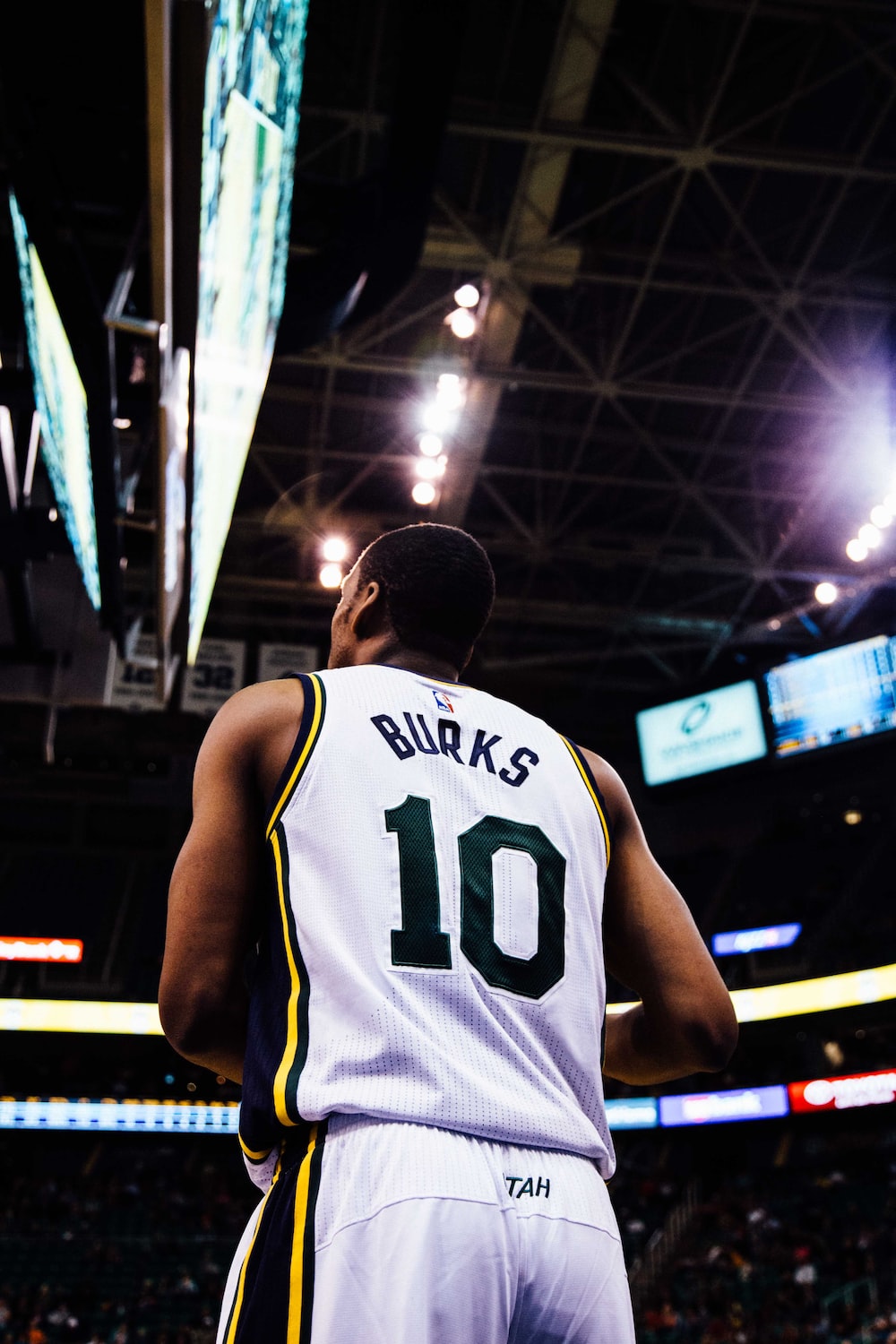 How much different he expects the Clippers to lookj in a few months with the return of Chauncey Billups and Grant Hill:

“It’s obviously different. Chauncey will be more acclimated to being back and the team will be more acclimated to having Chauncey back soon as he gets his legs underneath him. I’m sure Grant will be coming back and we will definitely have to work him in but those guys are very unselfish and our team is unselfish so at this point, if you look at it we have played 25 games together if you count preseason and the season and we pretty much know what is expected out of each other. Everybody has a role to play and we want to do that to the best of our ability and work those guys in so we can be complete.”

On his role coming off the bench and providing the Clippers with a lift:

“Those starters encourage me to shoot it. Chris (Paul) is the best point guard in the world and he is like ‘hey if I pass you the ball then you shoot it.’ And Chauncey is like ‘you’re our scorer.’ Coming off the bench or starting or whatever. My teammates feel like that. Even the other day I was having a rough patch in the fourth quarter for a little while and those guys said ‘hey those are good shots, keep shooting it’ and I got back on track. When you have a coaching staff and teammates that believe you like that it gives you confidence and we have veteran guys, guys that have won at high levels and accomplished just about everything you can individually and they don’t care about any of that, they just want to win. Me doing my role to the best of my ability helps our team.”

Whether he thinks the Clippers should run more or play more at a slow pace:

On the criticism that Vinny Del Negro gets when the team loses a few games:

“I think it’s unfair when those things are said because we’re the same team who has the six game winning streak and then we lost a few and now we have another three game winning streak. He has every one’s respect. The one thing about coach is that he was a player himself so he understands how to motivate a player, he understands when to back up, he understands how to get something across, he understands how players view themselves, view the game and view different situations. For me personally I’ve had 16 coaches that I have counted, counting interim coaches and everything, and I’m having more fun with him than I’ve had playing with any other coach. I love him and he was a big reason why I actually came here. I watched him in Chicago and I was just a fan of how he went about things.”

What he makes about David Stern fining Gregg Popovich for resting his starters last week:

“I think Pop knows his team better than any of us do. I think he’s always thinking long term and big picture and I’m a big fan of Coach Popovich. I think he is one of the best coaches maybe ever. Him doing what he chose to do, if he thinks the guys need rest on a long trip then I think that is his prerogative but for me I think he knows his team better than anybody else does. It’s unfortunate it went down that way but I’m a big fan of Coach Popovich.”