Jake Plummer on Tim Tebow’s Passing Performance against Steelers: “If you can’t complete those, you shouldn’t be playing quarterback in the NFL.”

Here we go again. Several months ago, former Denver Broncos quarterback Jake Plummer went on the record to say that he would maybe start liking Tim Tebow more just as soon as he cut out all of the public displays of faith Tebow’s ignited controversy. Now, just after Tebow led the Broncos to a shocking overtime win over the Pittsburgh Steelers in the wild card round of the AFC playoffs, Plummer took to the air again to field questions about the NFL’s most polarizing quarterback. This time, Plummer doesn’t initially sound all that controversial with what he has to say about the young Broncos quarterback, but by the end of the interview, he basically says that Tebow shouldn’t be pat too squarely on the back just for making a few throws that every NFL quarterback absolutely has to be able to make consistently. And yeah, he dives into the topic of religion once again.Plummer joined 95.7 The Game in San Francisco to talk about whether or not he thinks the well-oiled offensive machine of the New Orleans Saints will be slowed down by playing outdoors in San Francisco this coming weekend, what a solid defense like the 49ers can try to do to slow down Drew Brees who’s playing so well right now, being surprised that the Denver Broncos were able to defeat the Pittsburgh Steelers, how the Steelers definitely looked beat up physically in Sunday’s wild card loss in Denver, the Broncos setting up favorable situations where Tim Tebow could succeed in the passing game, how every NFL quarterback has to make the types of throws he was asked to make in the win over the Steelers, his previous controversial comments about Tebow’s public displays of faith, and if he thinks Denver has a shot this coming weekend against New England. 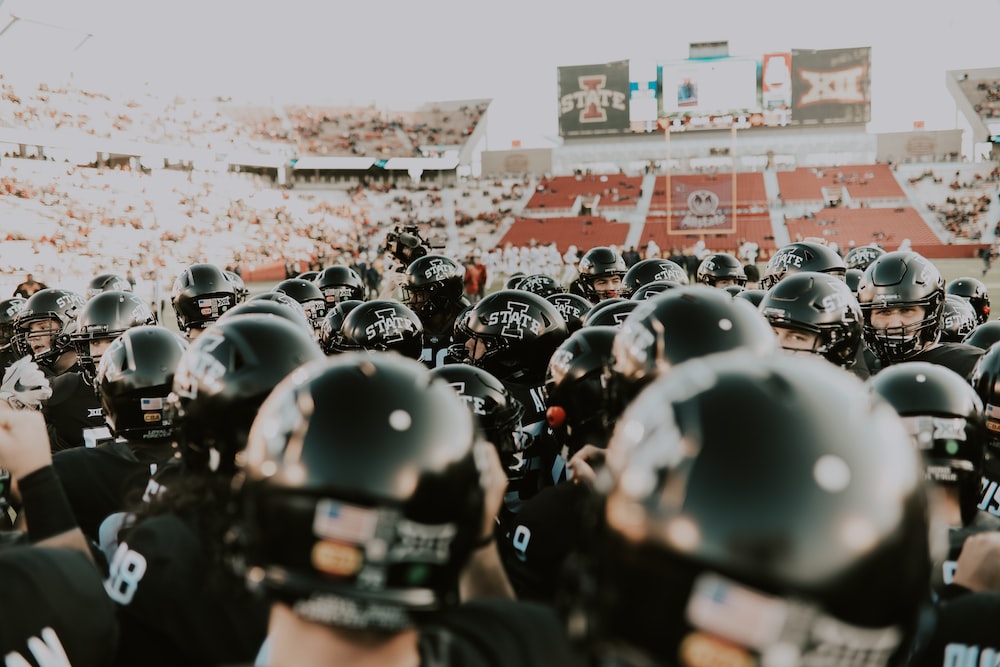 How much he thinks Drew Brees and the Saints will be slowed down playing outdoors in San Francisco this coming weekend:

“You know, I don’t think it makes that big a difference. I don’ know, you can make a big deal about all that, but I remember as a player, coaches were always saying it comes down to playing football no matter where you’re at, so you’ve got to focus on that. I don’t think that Drew Brees…he’s such a great quarterback that I think he’ll be able to adapt.”

On what the 49ers can do to try to slow down Brees who’s playing so well right now:

“Oh man, I don’t know. You can’t just focus on him; it’s going to have to be a whole collective deal with the entire team. I mean, everyone’s going to have to pick up their game. Don’t forget now, San Francisco got a bye. So they’re a better rated team than the Saints. I think it’s going to be an interesting game. I haven’t seen every game this year of either the ‘Niners or the Saints, but you see Brees throwing for all these yards and making all these plays, I think he’s going to do that. I don’t think you can stop him from doing that. But it’s about what other phase of your team will step up to try to compensate for what Drew is going to do regardless. I mean, I don’t think he’s going to have a bad game.”

Whether he was surprised by what Tim Tebow and the Broncos were able to do against the vaunted Steelers defense:

“Yeah you know, we were watching that game, kind of checking it out — the Steelers, they definitely looked a little beat up. I think you can see they were beat up. They’ve been such a solid team for so many years, I was picking Pittsburgh to win that one just because of their toughness and how they always seem to pick it up in the playoffs. You know, they always step up and do it. You saw them do it, they almost did — I mean, they forced it to OT, and then that one throw, the one play, the guy makes one play and the game’s over. I was impressed watching both teams play. Their defenses are just super tough, and you know, Tebow made the plays he needed to make. I think he looked a little more comfortable throwing in there. They took out…from what I could tell they were getting a lot more 1-on-1′s outside, which is what happens when you run the ball a lot like they do. Asking him to throw to some spots, and he was hitting routes that aren’t as hard to complete. Like curl routes or back shoulder stop route. If you can’t complete those, you really shouldn’t be playing quarterback in the NFL. But he made the throws he needed to make.”

On Tebow seemingly letting it fly a bit more from the pocket against the Steelers as compared to in previous weeks where he looked tentative and held on to the ball far too long:

“Well, it just comes with time and repetition. You look at all these quarterbacks coming through the college ranks, a lot of them can already do a lot of the things I only wish I could have done my fourth or fifth year in the pros. Their knowledge of the game is so great, their ability to predict and anticipate is pretty awesome, they can see where the openings are going to be. And that’s through repetition. So with more reps, more practice, another offseason to continue to learn, I don’t see why he couldn’t continue to become a better passer. But what I see him do that kind of throws me off, is he doesn’t anticipate down-field throws. They were saying on one…I can’t remember when it was, but it was later in the game…he didn’t make the down-field throw on a deep in route. And then the very next drive, Roethlisberger did it with ease. If he’s going to make it in this league for a long time, he’s going to have to start making those throws. It’s not forcing them, it’s just taking them when they appear. And that’s part of becoming a top-level QB, so I don’t know. He might struggle with that as far as throwing goes. But he can win, and that’s all that matters in the league.”

On his previous headline-grabbing comments about not being a huge fan of Tebow’s regular displays of faith on the field and in interviews:

“You know, from day one when I watched sports as a young kid, I never saw the correlation or saw where you had to bring in the Lord or bring in your religious beliefs into a football game where there’s, literally, guys trying to rip your head off, try to kill you out there on the field, I mean they want to hurt you. And then they’re sitting down and giving thanks to their Lord and their savior. It’s kind of weird to me. It trivializes it a little bit, you know? Hey, if you’re a good guy, be a good guy. That’s just his faith, and I think as you look into the issue more and more, people have to believe in something. And that’s what he believes in, and that’s his faith and it’s strong. I guess my thing is as long as he’s living his life the way he is, you know, taking a knee, praying, Tebow-ing — as long as he’s living his life out of the camera and limelight like that –than more power to him, do what you’ve got to do. But for me, I usually like to just watch a game and then shut it off, because it’s not just him, there’s multiple athletes that do that. I think a lot of time these kids thrust into situations where they have a ton of money, everybody loves them, they’re the cream of the crop, they’re just looked up to and idolized. And some of them have a tough time keeping their morals and their values, and possibly remembering that they get up in the morning and put on their pants and brush their teeth just like every person. So I think sometimes their faith and that religion can kind of give them something to hold on to to keep convincing themselves that they are good people. By the way, I’m not saying all the guys are like that. But NFL players, some of them have a bad rap; I’ve seen a lot of guys that are not the greatest of guys, but they still have a faith in the Lord, and I think that’s what kind of helps balance them and gives them something like when they have a tough moment or a tough decision to make, they can fall back on their faith and it maybe gives them an understanding of how to get through something like that. So for me, I never really ever needed that. But for some guys, they do.”

Whether he thinks the Broncos have any shot at upsetting the Patriots in the AFC Divisional Round:

“I mean, how can they not? I mean, they just continue to find ways to win. A team that gets that sort of a break — I mean, they what, lost their last three games, correct? They lost their way into the playoffs. That doesn’t happen. That’s rare. You’ve got to usually win your last couple of games just to get into the playoffs. They lost going in, and so you take a team that has talent, that obviously believes in their quarterback and they’ve rallied around each other — you just gave them a whole new nine lives. They’ve got a whole new, ‘I mean, we are sooo lucky to be here, let’s do everything to maximize this.’ And they’re doing it. They’re playing hard. That defense is outstanding, it plays so fast and so hard. As long as Tebow takes care of the ball, I think they’ll have a chance against anybody.”