When everyone told Miami offensive lineman Jake Long that his Dolphins were heading for a rebuilding period with a new head coach and rookie quarterback, he told them the team was good enough to beat anyone if they played their game. Well, that hasn’t exactly been the case, but the Dolphins are 2-3 with a pair of losses on field goals in overtime, so they’ve been in almost every game this year. And, heading into Week 6, they’re only one game behind first-place New England.Jake Long joined WQAM in Miami with Joe Rose to discuss if he was concerned about the team after a poor preseason, the Dolphins’ offensive line, how impressed he’s been with quarterback Ryan Tannehill, why he’s not surprised by some of Miami’s success, being in a contract year and HBO’s Hard Knocks. 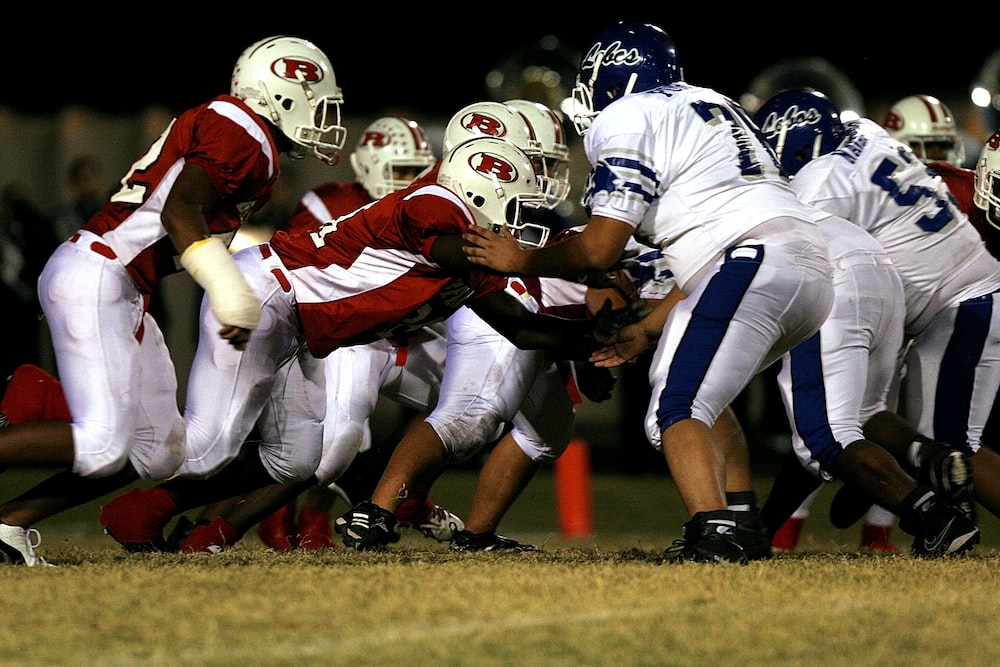 Were you concerned about how this team would perform coming off of a bad preseason?:

“No. Absolutely not. I think that we’ve had total confidence in ourselves from Day One. We’ve had total confidence in the coaches and players and what we could do. We knew that we could be a good team when we put it all together. Of course, in preseason, you’re not going to be as good as you’re going to be during the season. You’ve got to work on things, and I think we’ve definitely worked on things we’ve needed to and we’re getting better.”

How much does it help you guys on the offensive line that you, the left guard and the center have all been together for a while?:

“That definitely helps a lot. I think this is me and Richie’s third year going and playing next to each other. When you get comfortable with one another, you know how to play off one another. You don’t have to make calls because you can just look at each other and know what you’re doing.”

Just how good has Ryan Tannehill been?:

He’s been great so far, and very impressive. Just the way he came in and carried himself and the confidence he had, he knows the offense inside and out. And when we’re out there on the field, he’s the leader of that offense. He commands respect in that huddle and goes out there and plays great. It’s pretty impressive to watch. … He’s going to be a star in this league for a very long time.”

Most people expected this to continue to be a rebuilding time for the Dolphins. Are you surprised at how quickly it’s seemingly coming together?:

“No, not at all. I’ve been telling people since training camp that we have a great group of guys here. We really do. And we have talented players. When we put it all together and play a game like we know we can, we can beat anybody. And I’ve been saying that since training camp, and we really can. When we go out and play the type of football we want and not make mistakes and finish games, we’re going to be a great team. … Honestly, the sky’s the limit for this team, I think.”

How are you treating this season knowing that it’s the last year of your contract?:

What’s the difference in the offense from a year ago to now?:

“Definitely the zone scheme, I think the running game has been helping and definitely the pass game. If we give Ryan time, he’s going to pick guys apart and our receivers are getting open. … I think we’re clicking right now, but there’s definitely a lot of things we’ve got to improve on.”

What do you think when you reflect on being on HBO’s Hard Knocks? Did you watch it?:

“Yeah, I watched it. I enjoyed it. I thought they did a great job, but it is definitely tough watching the TV and seeing the coaches say what you’re doing wrong and things like that. But I think, overall, they did a good job. … I’ve watched all the Hard Knocks before this. They did a good job portraying our personalities and us as a team.”