There wasn’t a whole lot to get excited about as a Minnesota Vikings fan this season. The Donovan McNabb experience didn’t work out, Adrian Peterson was injured at various points throughout the season, and the Vikings finished with a 3-13 record. If there was a bright spot, it was defensive lineman Jared Allen, who nearly set the single-season sacks record while reaching the 100-sack mark for his career.Allen wound up with 22 sacks this season, half of a sack short of Michael Strahan’s record set in 2001. That prompted the following show to ask Allen if he would have accepted it if Chicago Bears quarterback Josh McCown would have laid down like Brett Favre did for Strahan’s record-setter. Allen responded: “A sack is a sack is a sack.”Jared Allen joined WHB in Kansas City with Soren Petro to discuss winning the NFC Defensive Player of the Year recently at this year’s the 101 Awards, when he realized he was having a special season, how he didn’t let a 3-13 record get to him, the humbling experience of playing in the NFL, if he’s started comparing his numbers to Hall of Famers, which quarterback he wants to sack the most and potentially setting the new sacks record the way Strahan did. 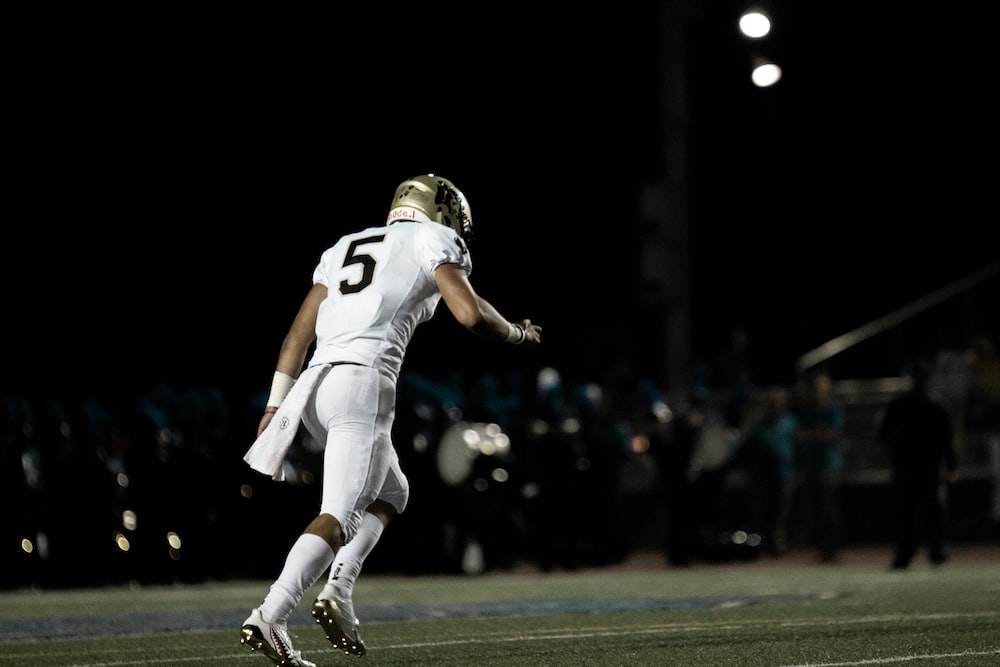 On winning NFC Defensive Player of the Year at the 101 Awards:

“It’s a cool honor, I tell you what. Playing in Kansas City for all those years, the 101 Awards kind of become a staple and something you look forward to every year just from the Chiefs standpoint with the team awards. And now to give them on a national level, it’s great.”

Individually, as you start putting up those numbers, when did you start thinking this could be a record-setting year?:

“Just this offseason, I had a really good offseason working and I was 17 sacks short of 100, so my main goal was to try to get 17 and try to get back on top as the sacks leader and reach 100 sacks. I think after the Detroit game, when I got three sacks and got to 100, I had three games left and that’s where it really started to sink in that this thing was possible. I went out there and I tried to get it, obviously within the scheme of our defense and trying to win football games. It was cool, and now that I know it’s possible, I’m going to be working my butt off to try and get [the record].”

“I was really able to just not focus on that and just focus on all the positives of my life and just thank God that I was able to play football and have such a great job. … There’s a lot of people around this country that are struggling to find work and I’ve got a beautiful wife and a beautiful baby girl, so to me, it was just fun. The whole thing, 3-13, didn’t really seem to bother me as far as letting it affect my play.”

Does it feel weird to know just how much things can change seeing as you guys weren’t far from the Super Bowl a couple years ago?:

“It just shows the competition level in this league. It’s always going up. If you’re not improving and just staying the same, you’re going down. It’s humbling. I think that’s the best way to describe it. The league humbles you and you never know what the next year’s going to be. We’re hoping to be the Niners of next year. … It’s tough to backslide like this, but you use it as motivation to individually play better and help the team win more games.”

Do you compare your career to others or think about the fact that your career is getting to a point where people mention you as a possible future Hall of Famer?:

“No, you know, I figure at the end of my career, that’ll all take care of itself. … I’m not really playing to get into the Hall of Fame. My My ultimate goal is the respect of my opponents and the respect of those who played before me.”

Who is the quarterback you want to sack the most?:

Do you wish Josh McCown would’ve laid down the way that Brett Favre did when Michael Strahan got the sacks record?:

“Absolutely. A sack is a sack is a sack. There was about three times when I hit him when he just got rid of the ball. I tell you what, all he had to do was hook slide for me on one of them. … There’s been a lot of talk about that. I guess the biggest controversy is, was it a pass or was it a run? I’ve gotten sacks where I’ve chased guys out of bounds. I haven’t had one yet where a guy slides and I get to touch him down, but I’ve gotten them any which way possible, but a sack is a sack is a sack and they’re still hard to come by.”