Jacoby Jones had a solid argument in the MVP race in Super Bowl XLVII. He had a kickoff return for a touchdown and a catch for another — not bad for a guy cut by the Houston Texans. Jones’ kick return was initially ruled a 109-yard return, which would have been a record, but it was later changed to 108. Jones already had one of those, so he said he wasn’t even really excited about it.Jacoby Jones joined FSR with Jay Mohr Sports to discuss how great his life has been recently, his 108-yard kickoff return for a touchdown, why he hasn’t taken ballet, his Dancing With The Stars partner and if he’s worried DWTS will cause him to lose a bunch of weight. 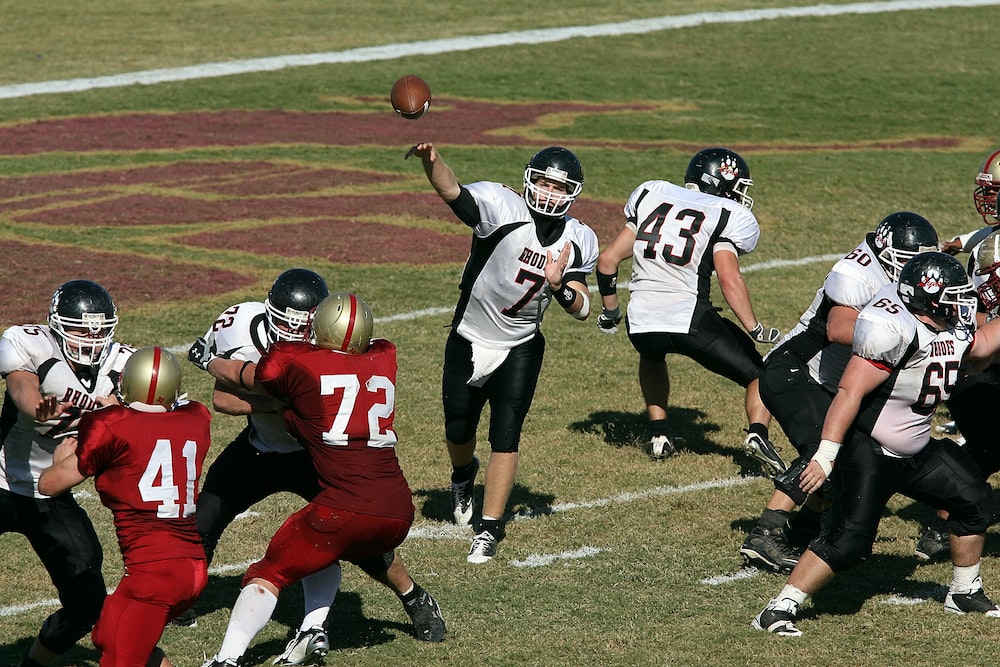 You get cut from the Texans, land in Baltimore, win a Super Bowl, arguably should have won the MVP and now are doing Dancing With The Stars. Could Hollywood have written a better script?:

“No, but I’m not an actor. I’m just taking it all in stride because it is what it is.”

On his 108-yard kickoff return for a touchdown in the Super Bowl:

“I went 108 early in the year against Dallas and I wasn’t too excited about it. I wanted the 109. … I liked the catch more than anything.”

Your mom said she wanted you to take ballet when you were younger. Did you?:

“Hell no. … A lot of guys took it, Jerry Rice, and it helped them out, but I told my mom, I said, ‘You know, it’s funny, I told you I wouldn’t take no ballet, but they got me on dancing with the stars, which is still a form of dancing. So it still can help me out, and I think it is going to help me out.”

On his DWTS partner, Karina Smirnoff:

“She’s fit; you can’t sleep on those dancers, they’re real toned. … I can tell you this, she’s already seen a couple of my moves. She knows we’ve got to put some of my football dances in there, to make it a little fun. But the thing that surprised me about Karina was, when we first met, she’s like a female version of me. I’m a goofy individual. But her? She’s very goofy, so that’s why I think me and her are going to … have some fun with it.”

On how it might help him and if he’s worried he may lose too much weight:

“What I’m doing, you see, training camp’s not til August. This goes through early May. And as I’m doing this, I’m going to be kind of lifting at the same time. It’s like good cardio, and then good footwork, too. I think I’m going to be right.”