After Re-signing with Cincinnati, Adam Jones Thinks the Bengals Can Take the Next Step

In his post-Pac Man days, Adam Jones has apparently grown up. It’s been quite some time since the former problem child cornerback has found trouble, and being in Cincinnati could be a factor. Jones doesn’t deny that Marvin Lewis and Co. helped him find the straight and narrow, and so he’s fired up to return to the Bengals after testing free-agent waters earlier this month. Adam Jones joined Lance McCalister on WLW in Cincinnati to discuss returning to the Bengals, his relationship with the franchise, the free agency process and the challenge that may come in regard to staying healthy in his role. He also said he thinks the Bengals can take the next step. 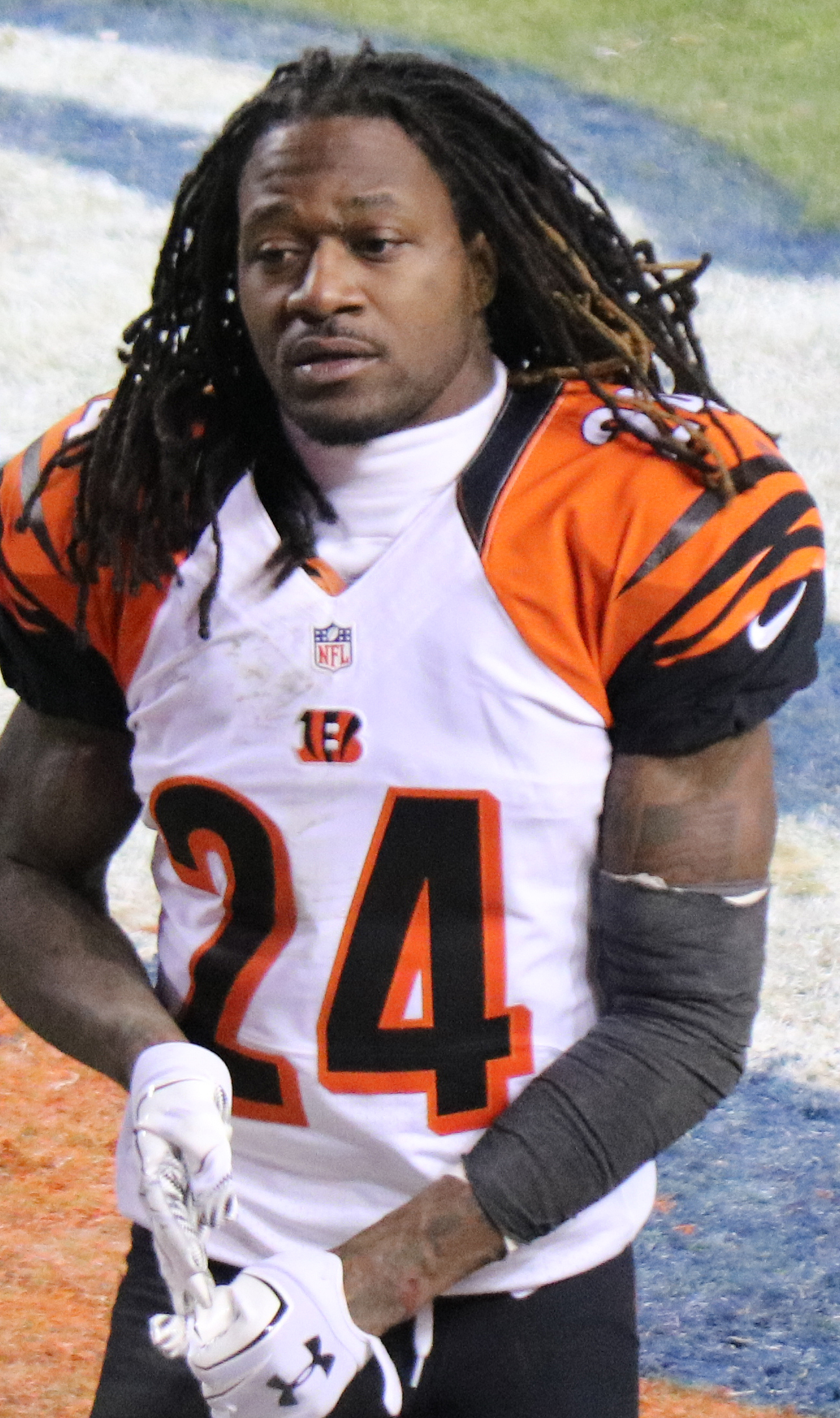 On his relationship with the Bengals organization:

“It’s been great. I got here and, first and foremost, Coach Lewis and the Brown family and [the coaching staff] did a great job slowing things down for me and making me realize what the big picture is. Not that I didn’t know, but it really helped me out a lot to have guys that you can call on at any time if you’re down and people that you can talk to about anything.”

On what he learned from this free agency process:

“I learned patience, man. I just learned to be patient. You gotta be patient. Things don’t shake out the way you want them to or people don’t call as soon as free agency hits, and if you’re not patient you can get really frustrated by it. And you also can tick your agent off, so I just stayed patient. I went through this process last year and I knew I was in a better situation this year so I just stayed patient and let my agent do the work and it worked out good for me.”

On if it’s difficult staying healthy while playing corner and returning punts:

“No, Coach does a great job preparing us during the week and not killing us in practice so we can be pretty much fresh on Sunday.”

On if the Bengals can take the next step this season: