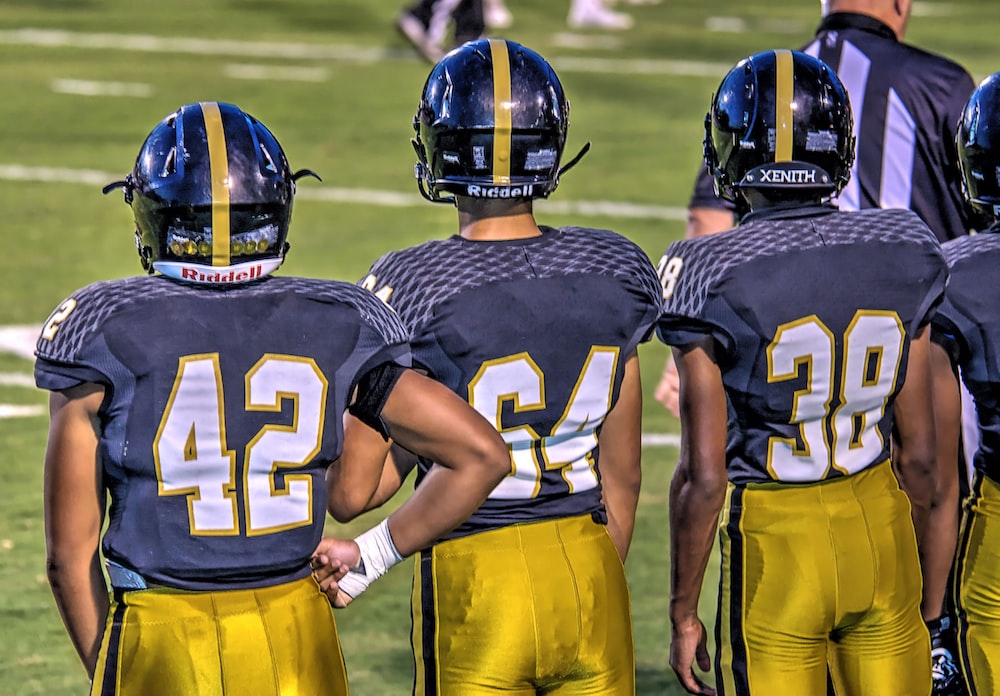 What can you tell us about Ray Lewis and his use of deer antler spray?

“You know how fond I am of Ray Lewis. Ray is a tremendous, tremendous human being first and foremost. He’s an outstanding football player, a great friend. I was disappointed not just for him, but also for the organization, for the fans and anybody to ever have to question what his motives are. Ray is a pro’s pro. He’s a football player who works his tail off and has done everything the right way to do it right. This situation, obviously we have talked about up and down, but this is from two and a half to three years ago now. To me it is very ironic to me that it comes out right before I become a head coach and here again right at the Super Bowl. It is what it is. I don’t want to discredit anything that anybody says, because at the end of the day no one knows what anything is. I do know this: I know what Ray Lewis stands for. I know what I stand for. I am a little disappointed this happened. I knew the person and met him at the combine. It was just a test with this balance band, but people say you can walk straight or your body feels good, but it was just done in a different way with chips. That’s it. It was a chip instead of a band. It was supposed to be legal and right and it’s turned into more. I’m a little disappointed in that. It shouldn’t be like that.”

Are you involved with this SWATS company?

“Everybody says that. No. Everybody keeps saying I was involved in a company. I think anytime you knew the person, you were around them when they were around the players, is that you know them. Do I know him? Yeah, I know the name. Do I know him and am I pushing products to people and giving it away to people? No. Obviously I have been dealt with the National Football League three years ago to sever all ties and those have been severed, so I don’t want to discredit Mitch Ross. I thought Mitch was a good guy. These kinds of situations here make people believe different. That’s my point. I never had a bad feeling about him. Everybody is trying to do something. Everybody is trying to do the next big thing. … I didn’t see him as any different than that. That’s what he was trying to do and it was all legal. When we are talking about illegal substances, I am surprised about that.”

So you don’t know about any of the conversations that Ray Lewis had with Mitch Ross of SWATS?

“Well there’s no way that I could. I am in Cincinnati or Los Angeles or wherever that is. If I know Ray Lewis and I know what Ray stands for … I mean Ray is a good man. Ray is not about that. Ray doesn’t need anything to help him get to where he needs to be.”

What is the relationship like between yourself and Lewis?

“We push each other. Ray has been there for me and when I was with the Raiders, some of my greatest stories and some of the greatest things I learned was at times spent with him talking about the league and about players and about how to push players and get players to play. I try to push him back. I always send him a motivational text before a game or during the week and tell him to stay on it or to stay on the grind and keep grinding through it. We’ve just been there for each other, and just like Ray has been there for several players and for several people, and it will always be like that.”