Bunker shots frighten most golfers. On the otherhand, golfing pros and low handicap amateurs prefer to be in a bunker rather than long grass close to the green. The main reason for this is it’s much easier to manage spin and distance from a bunker. A golfing bunker shot entails displacing the sand under the golf ball instead of hitting the ball itself. Let’s focus on how to hit more consistent sand shots and improve our bunker play.Pretend there is a tee under the golf ball. Focus on clipping the tee and not striking at the ball. This should minimize any anxiousness you may have about leaving the ball in the bunker. Make sure you see a spot under the ball after it has left its place. 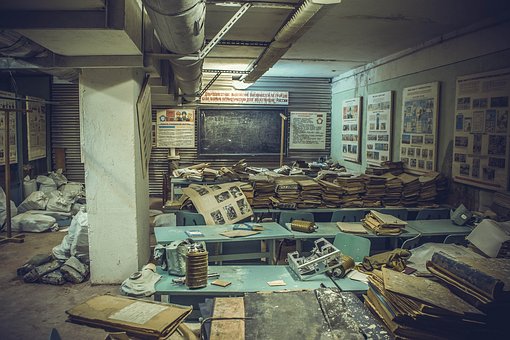 The only goal when striking a bunker shot is to move the sand. Don’t consider hitting the golf ball. Rather, focus on moving the sand under the golf ball.Remember, the sand should propel the golf ball ahead without the clubface ever creating contact with the golf ball. You’ll get up and down more often and shave strokes off your score.Stay Aggressive Take a nice long golf swing and follow through. Be aggressive with your tempo. Don’t be afraid to generate a good swing at the ball. Ultimately, see the ball go into the hole.

Open Your Clubface and Stance

For a fundamental golf bunker shot open up the clubface and then take your grip. This will lead to a proper club and hand position at impact. Next, open your stance and play the golf ball off your left heel. This should ensure the clubface remains open. Keep in mind, swing through the ball and not at the ball.
Weight on Left SideStart out with the weight on your left side and hold it there. Don’t sway  during the backswing. Additionally, swing your club on the line you desire the golf ball to travel.Light Grip Pressure Maintain light grip pressure throughout the golf swing. This will permit the clubhead to swing with no manipulation and result in a high shot landing softly on the green. The impact should be much more control of the golf ball from the bunker.Consistent Backswing Length Use the same length backswing for greenside bunker play. Constantly control the distance you want the golf ball to carry by the length of your follow through.Maintain Flex in Knees Keep your knees flexed in the course of the swing and maintain a consistent club head position. Dig your feet into the sand to guarantee a sound base for the swing.Most important, don’t try to help the golf ball out of the sand and let your club do the work.
The next time you practice your bunker play focus on these bunker fundamentals. Invest one hour or so weekly working on your golf bunker play and  you’ll  enhance your sand shots and reduce your scores.

What Causes Backspin On A Golf Ball