If you had asked me before the start of this year’s March Madness if I thought Gordon Hayward had much of a chance to excel in the NBA, I would have said no. After watching the versatile Butler star lead the Bulldogs all the way to the NCAA title game, I’d probably say otherwise. He likely won’t be a ‘star’, but he’s a heck of a lot tougher, stronger, and more dangerous than most people are going to realize when he first steps on to the court in the Association.Hayward joined 1070 The Fan in Indianapolis to talk about his pre-draft workouts, if he’s been put in many one-on-one drills with other prospects, how the advice he received before the process has helped him, how his parents are more nervous than he is, how he would love to play for his hometown team the Pacers, and how he had dinner plans with Larry Bird. 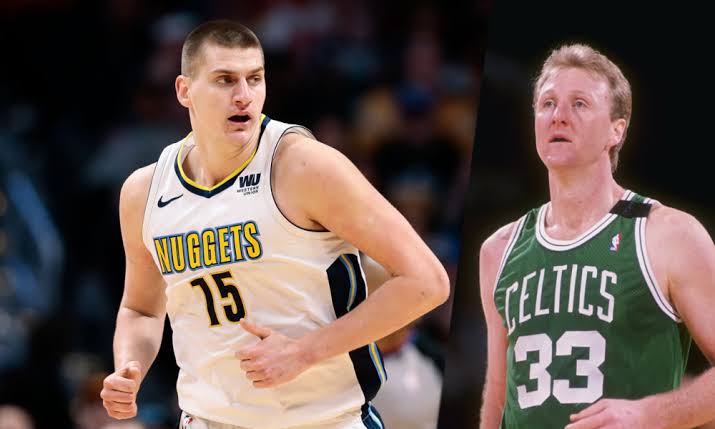 On how he thinks his pre-draft workouts have gone:

“It’s been such a crazy month. I think the last time I talked to you I was in Los Angeles and that seems so far away. So everything has kind of gone into a little blur, but I think I’ve done well. I hope I’ve done well, I’ve just gone to every workout and played as hard as I can, and hopefully I’ve impressed.”

On if he’s been put through many one-on-one drills with other draft prospects:

“It varies some from workout to workout. Sometimes you do, and then sometimes you don’t do it for very long, maybe five or ten minutes and then you move on. So, these workouts are quick and you don’t really have much time to think, you’ve just got to go hard and do the best with what you’re given.”

On if the advice he got before this whole process began has proven to be helpful and accurate:

“Yeah it was, it was pretty much exactly what they told me. I don’t think the teams change very much what they do from year to year, so I mean it was good to have that advice though to kind of know and prepare me and let me know what I’m going to go through.”

On if he is going to accept his invitation to go to New York for the draft:

“Yes I am. I leave tomorrow, so hopefully it will be a great experience.”

On if his parents are more nervous than he about the draft:

“You know what? I bet my mom is real nervous. I haven’t really talked to her that much, but I know she was really excited about it. I think she’s going to be nervous as well. And you know my dad, he’ll probably be calm and collected. He’ll definitely do his research before…if there’s something to research, he’ll do it before we go down there.”

On if he feels like grown up in a hurry during this past few months since leading Butler to the title game:

“It definitely has. I’ve never traveled by myself before, and here I am going across the country from airport to airport, from hotel to hotel. So the first couple times were weird, but I’m used to it now, so you know, you’re on your own and like you said, you’ve got to be ready for that. I mean, it’s not that hard for us. They tell us exactly what we’re going to do and we do it. So it’s a lot like following instructions.”

On how his workout with the Pacers went on Tuesday:

“It went well, it went real well. I shot the ball pretty well…it was about an hour workout…like I said, it’s a short workout, so there’s not much time to impress. But hopefully they thought I did okay.”

On if he had a chance to meet and speak with Larry Bird:

“Yeah I introduced myself to him, and he introduced himself to me. We shook hands. I think we might be going to get something to eat later so I’ll talk to him a little more extensively then.”

On if he’d be happy to be drafted by the hometown Pacers:

“Oh definitely. Growing up watching the Pacers and the Reggie [Miller] era and all that, I mean it would be a dream come true.”