It has been a rocky road at times this season for Los Angeles and it doesn’t figure to get any smoother in their third straight title defense. The Lakers have dealt with a number of injuries, Kobe Bryant looks like he has aged a lot from a year ago, and they have been overtaken by both San Antonio and Dallas in the Western Conference. The sky is not falling in LA and there is no reason to panic. After all, it’s all about the postseason and the Lakers seem to play their best when May and June come around. The three-peat is still in sight, but Kobe Bryant has got to get healthy before the playoffs roll around and right now the Black Mamba looks like a guy who is in 15th season in the NBA and has dealt with a lot of nagging injuries in the last few years. Kobe Bryant joined The Dan Patrick Show (with Kevin Frazier filling in) to talk about the fire that some of his teammates is showing, whether or not he thinks people over-reacted to the struggles of the Lakers earlier this year, how he keeps himself in such good shape after 15 years in the NBA, and how his knee is feeling. 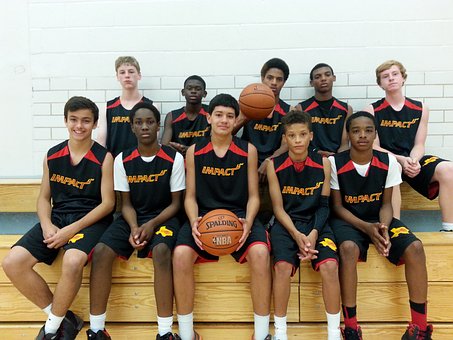 On the fire guys like Andrew Bynum have shown this year:

“I always like seeing a little fire from my team. As far as the ejection goes, you would like to see him refrain before an ejection takes place or something like that. I’m not sure how warranted that ejection was but all in all it was good to see that fire.”

Whether or not he thinks people overreacted a bit to the Lakers struggles earlier this year:

“Did they overreact in most cities? Probably yeah, but in LA there’s so much expected and rightfully so that it does feel like the sky is falling when you lose a few games or whatever. Us as players, we understood the urgency as well and we understand the importance of not skipping steps and not feeling like you can just flip that switch. We understood the sense of urgency as well.”

How he keeps his body healthy:

“Everything for me is making sure I’m ready to go. I try and do as much as I possibly can. This being 15 years I should be nowhere near playing at the level I’m playing at now being 15 years in the league and the draft class I came in with and running with the young pups. You have to put in a great deal of effort and a great deal of work and you have to be smart about your body too.”

How his knee is feeling:

“It feels fine. That’s the key to make sure it stays fine. It’s a balancing act of when to get out there and practice hard and go full boar. Go out and play hard as well in the games. It’s a fine line and I can’t do that like I used to all the time. After years of being in this body I can listen to it, I understand what it’s saying to me, I know when I need to rest it, and I know when I need to push it. That’s what I will continue to do.”

If he feels that he has to pace himself in the playoffs:

“No I wouldn’t say pace yourself. I would say you play a smarter game, a more cerebral game. Understand that everything leads to the playoffs. I think that’s more like it.”