Enes Kanter Feels “Jazzy” to Be Drafted by Utah

It’s never a great thing to have the 3rd overall pick in a perceived two-person draft. That was the case for the Utah Jazz on Thursday night, but I don’t think they’re complaining too much about the player they got. While they have a number of bigs on their team and there was an opportunity to find a point guard to possibly fill the shoes of Deron Williams, the Jazz passed on Brandon Knight, Kemba Walker, and hometown favorite Jimmer Fredette for Enes Kanter. Kanter was the great unknown in this year’s draft. In fact one of the analysts on the worldwide leader even called him “Bigfoot,” but the kid has game and he’s ultra-confident.Kanter emerged as one of the top high school players in the country just two years ago after dominating the Nike Hoop Summit. However, after going to Kentucky, he was ruled ineligible by the NCAA and he was forced to sit out the entire season. The Jazz were taking a huge risk when they selected the Turkish big man with a lot of question marks, but if he lives up to his immense potential and he isn’t affected too much by the year away from the game, then they could get a big reward on their investment.Enes Kanter joined KFNZ in Salt Lake City with Scott Garrard to talk about how it feels to be drafted by the Jazz, how much he has been able to sleep since getting drafted, how much he knows about the Utah organization, what he thinks he missed by sitting out the entire season last year, and what his goals are for his rookie season. 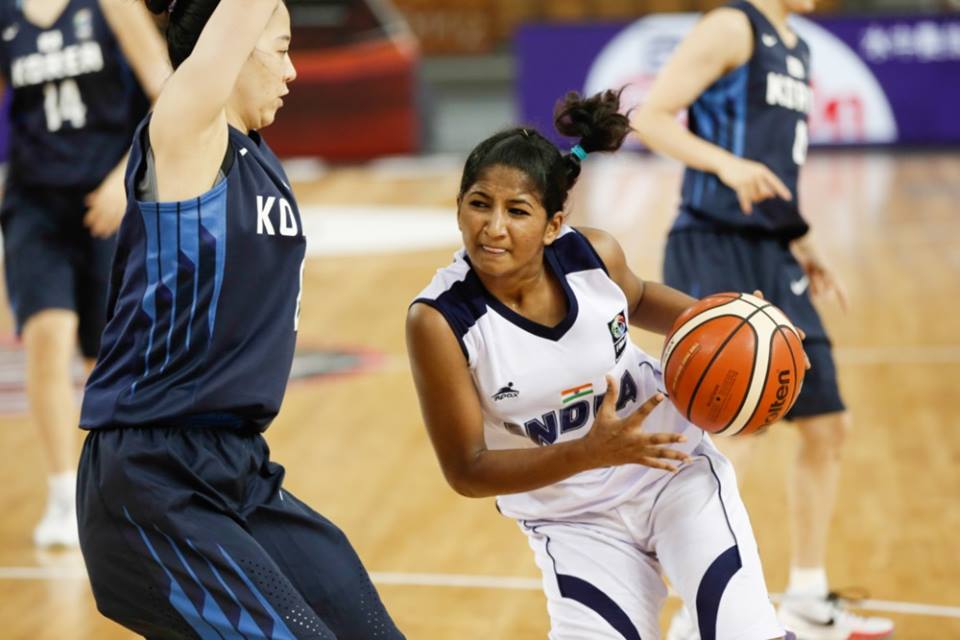 “First off its crazy. I’m so happy I’m here having fun with you guys and I’m still pretty excited. I would say I wish I could get drafted every single day. It feels amazing.”

How much sleep he has gotten since he was drafted:

“I would say six hours. Before the day of the draft I was really excited because I was thinking what team, what team? Then after the Jazz picked me I couldn’t sleep. I was pretty excited. I was jazzy.”

How much he knows about the organization:

“First of all, I knew the Jazz when I was little. 15, 16, or 17 years old because of Mehmet (Okur). I followed him and watched him. It was hard because time was different, but I used to wake up every morning like at three or four in the morning and watch him. I’m a Jazz fan because of him. I love the Jazz right now. First of all it’s a great city and this team is unbelievable.”

Whether or not he feels he is at a disadvantage because he missed this past season:

“First of all I don’t think I missed anything because even if I could play I would just play like 22, 24, or 25 games because we won every game by like 30. After I learned I was ruled permanently ineligible I talked to Coach Calipari, he told me you have to get ready for the next level because these are big dudes. That’s what he said. I just tried to work hard. He told me you have to go hard in practice because every practice is going to be your game. I just tried to go hard, as hard as I can.”

On Charles Barkley saying he would have the best NBA career of any player drafted:

“First of all, Charles Barkley was an unbelievable player. He was a legend and when he talks about that kind of thing it makes me smile and I really appreciate him.”

On when he thought he could be a professional player:

“Maybe I said it when I first started playing basketball. My goal and my dream was always to play in the NBA.”

On what the goal is this season in Utah:

“I’m just gonna try and do my best, listen to my coaches, and listen to my teammates, and try to do my job. Focus on my team and on winning because this team has played together. This team is like a really great team and they have great players. I believe next year we’re going to play harder and make the playoffs.”

On his personal goals this season:

“I want to win Rookie of the Year. That’s my personal goal and my team goal is to make the playoffs.”