Eagles Defensive Coordinator Todd Bowles: “You’re Not Going To Come In Here And Remove The Sink And Put A New One In”

The Philadelphia Eagles are underachieving yet again this season with a talented group and some changes were made during the bye week last week that may have shocked some people. Juan Castillo was relieved of his duties as defensive coordinator and secondary coach, Todd Bowles, has been promoted as the new man in charge of the defense. Castillo was a former offensive line coach and the move to defensive coordinator never quite made sense to the media.Now, at 3-3, the Eagles aren’t in terrible shape, but with 10 games remaining, the team needs to capitalize coming off the bye week. Under Andy Reid Philadelphia has a 13-0 record after the bye week and this Sunday that streak will be on the line against the undefeated Atlanta Falcons. Bowles believes he can help change the Eagles’ struggling pass rush.Todd Bowles joined WIP in Philadelphia with Anthony Gargano and Glen Macnow to discuss being named the Philadelphia Eagles defensive coordinator, the skills that define him as a coordinator, his toughest challenge, knowing when to bring the pressure with a blitz call and not changing the Eagles’ current defensive scheme. 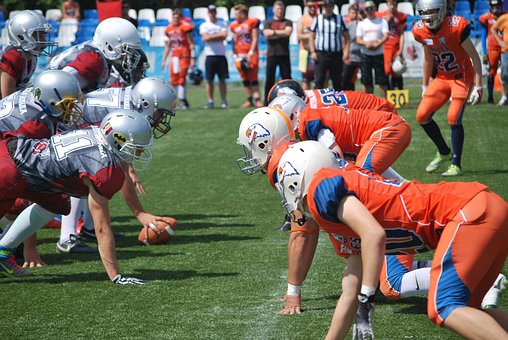 What’s this whole week been like for you with the news of Juan Castillo? It must have been a roller coaster?

“Well it’s not so much as a roller coaster as far as the work, ’cause you come in here every day and go to the same meetings and do the same things, but [it’s] just expanding my role as far as looking over the overall defense. It’s a lot more paperwork and a lot more meetings, but it’s been good.”

What defines you as a defensive coordinator?

“Normally it’s the play of your defense, but right now as a personality-wise: sound, tough, smart, aggressive when we need be, make sure everybody is in the right position trying to make a play and play close to the best of your abilities.”

That’s always going to be a challenge every week, no matter whether you are a position coach or a coordinator. The biggest challenge is to constantly make sure your guys are into the flow of the game and try not to do too much and just let the guys play. It’s not about me. As long as I don’t make it about me and it’s about the players than I’ll be fine.”

What is your take on bringing the pressure with the blitz?

“Like I was saying earlier, there is a fine line to pressure or not pressure. The key is whether you get there or it’s a big play. There’s not a coach in the league who doesn’t second guess himself after a couple of calls they would like to have back, so you want to make sure you do your due diligence and homework and do enough film study. And when the time is right, you gotta have that feel to make the right call and make sure the guys execute it.”

How does not having a preseason or training camp limit you to the amount of changes that you can make to this current defense?

“It limits you a lot early. You’re not going to come in here and remove the sink and put a new one in. We’re sound and we are solid. You really want to make sure the guys play sound and fast and there’s going to be chances for each guy to make a play and show their ability. You want to make sure you can do that without jeopardizing the whole entire defense.”