For most athletes and celebrities, their status and riches are enough to land just about any woman they want.  But for Boston Red Sox rookie, Daniel Nava, who just by the way entered Red Sox lore when he hit a grand slam last Saturday on the first pitch he ever saw in the majors, celebrity and riches aren’t the tools at his disposal quite yet.  The funny thing is that while he was trotting around the bases, he was probably thinking, “I hope Erin is watching!”  I’m not talking about any old Erin. I’m talking about the smoking hot ESPN anchor and former Dancing with the Stars contestant.  For the past three years, including his time with the Pawtucket Red Sox, Nava has been leaving tickets available for Erin Andrews every single game with the hopes she might just show up.  How creepy and ridiculous is that?  He is not the first person to do this and won’t be the last.  Former Atlanta Falcons head coach, Jerry Glanville, used to leave a pair of tickets to every game for Elvis Presley, so I guess we all know how that ended up.  If Nava lucks out, he might just nab one of the hottest bachelorettes in sports. Good luck Dan!Dustin Pedroia joined KTAR in Phoenix to talk about whether the team has made fun of Daniel Nava for leaving Erin Andrews a ticket for every game, his response to hearing what Nava did in the minor leagues, and Erin Andrews possibly knowing who he is now after hitting a grand slam in his first MLB swing/at-bat. 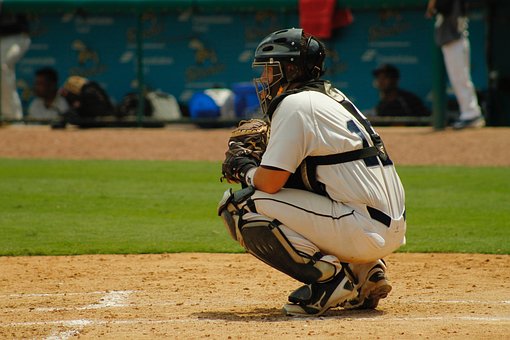 Whether the team has made fun of Daniel Nava for leaving Erin Andrews a ticket for every game:

“Actually I didn’t even know that. Do what now?”

His response to hearing what Nava did in the minor leagues:

“Do they know each other?  Really?  Wow!  I didn’t know that.  Thanks for bringing that up though.  We will take care of this.”

On Erin Andrews possibly knowing who he is now after hitting a grand slam in his first MLB swing/at-bat:

“That is a little tough but, you know what? Erin hasn’t covered a game of ours this year. Maybe it will be a Wednesday or a Sunday night game when she is here. Maybe they will get a chance to meet up. You never know. Or maybe he should go on Dancing with the Stars. You know what I mean? Maybe something like that.”