Since leading the Arizona State to a 10-3 season and tie for the Pac 10 title in his first year with the program, Dennis Erickson has had three straight disappointing seasons in the desert, finishing no higher than fifth in the conference since 2007. Last season was even more gut-wrenching for Sparky. While they finished the season with a huge double overtime win over rival Arizona, the Devils lost a number of close games to a number of quality opponents. Sparky lost by one against Big Ten Champ Wisconsin, they gave USC all they could handle, and also pushed both Oregon State and Stanford. Arizona State ended up losing all four of those games and ultimately missed out on a postseason berth again, but they showed signs that things may be turning around in Tempe. 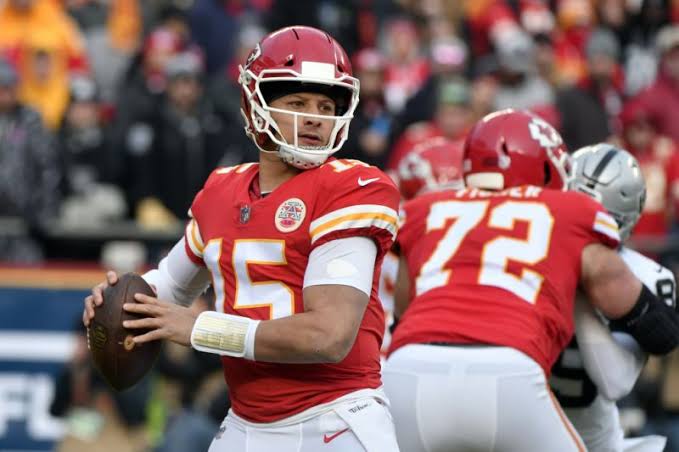 The Devils have one of the best defensive players in the country with Vontaze Burfict and they are returning loads of starters off a team that was better than their 6-6 record from a year ago. If ASU can learn from their mistakes in 2010 and they can get anything out of their starting quarterback Brock Osweiler, they will have a great shot of challenging for the first ever Pac-12 Championship. Dennis Erickson joined KTAR in Phoenix with Burns and Gambo to talk about how excited he is that it is game week, whether or not he thinks the team learned from the close losses, if he considers his team a veteran team now after being so inexperienced last year, if he thinks Brock Osweiler is ready to be the Devils starting quarterback, on his injured running back Deantre Lewis, and if he thinks a playoff is on the horizon in college football with all of these super-conferences.

On the excitement of game week:

“Without question. It’s really been a long camp. We’ve been in for about five weeks, which is about four or five days longer than I have ever been in a camp. We’re anxious to get going and have some sort of idea of where we are at after our game on Thursday.”

Whether or not he thinks the team learned from the close losses:

Whether or not he considers his team a veteran team now after being so inexperienced last year:

“I guess. We have a lot of starters coming back that have played, but we have a lot of young guys playing too. We have guys that have been through it, guys that have won and know what it takes to win on both sides of the football. The bottom line with us is we have to come together as a team which I really believe we have in camp, last summer and winter, we’re all working to try and accomplish the same thing and it’s about Arizona State, the Sun Devils, and not about the individual. If we can do that, we can come together as a football team, regardless of how many seniors, juniors, or whatever, then we have a chance to win football games.”

Whether or not he feels like his quarterback Osweiler is ready for the challenge:

“I believe he’s ready there’s no question about that. He’s been a real leader on this team ever since he’s been here and he’s really taken over since last season as far as winter workouts, this spring, and this summer. The biggest thing with Brock is he hasn’t started a lot of football games. That’s where it’s at. I really believe you will see him get better and better every week. He’s very talented, he does some things extremely well, he’s a leader, and he’s just gotta find a way to win. I’m excited about watching him play myself. To see him start the season as a starter and see where we go. He does have a lot of talent.”

“Physically he is getting better all the time. He was in pads yesterday running around with the trainers telling me about 80 percent. I watch him and he looks like he is getting better all the time. The trainers make that decision and we’ll see where he’s at. I personally believe he will be back. I’m not sure exactly when. I know he wants to play this year and like I said he’s getting better physically. The mental aspect like I said before, think about it you were shot and almost killed. Those are mental hurdles that people have to get over. Deantre is working hard and I believe you will see him play this fall.”

On the possibility of a playoff after all these super-conferences have been formed:

“It looks like to me we’re trying to get all these conferences together for reason and that’s to have a playoff in my opinion. Am I for it? Not necessarily. I’d like to see a playoff somehow but I also don’t want to lose the bowl system. It looks like that’s the direction. Obviously money drives everything. Obviously you saw the difference in what Arizona State will make in a year when we get into the TV deal with the Pac-12 and that’s a lot of it. I hope they find a way to keep the bowls and I hope they can find a way that the schools that aren’t in the super conferences can still play and be competitive financially.”