Dana Holgorsen says he’s simply ready to look to the future now that he’s the coach at West Virginia. And, after all the drama that led to the coach-in-waiting not having to wait as long as expected, who can really blame him? Holgorsen was supposed to be the offensive coordinator and head-coach-in-waiting through 2011, which was supposed to be Bill Stewart’s final year at the helm. That all sounded nice on paper, but it was quickly shown that the transition wasn’t going to be that simple. Holgorsen, as part of his deal, was able to hire his entire offensive staff as the Mountaineers looked to install the spread. In May, reports came out that Holgorsen was essentially kicked out of a casino. Just a couple weeks later, amidst leaks that the casino incident may not have been a one-time deal and that Stewart might have been behind some of those leaks, Stewart resigned and Holgorsen became head coach.I’ll forewarn you that he doesn’t discuss a lot of that in the following interview. As most coaches are wont to do, he more or less goes with the cliche of looking forward instead of back.Dana Holgorsen joined 93.7 The Fan in Pittsburgh with Seibel, Starkey and Miller to discuss where the program stands at this point, the transition over the past month or so, if everyone in the locker room is on the same page at this point, the casino incident and his behavior and his timetable for getting West Virginia back to where Rich Rodriguez had it 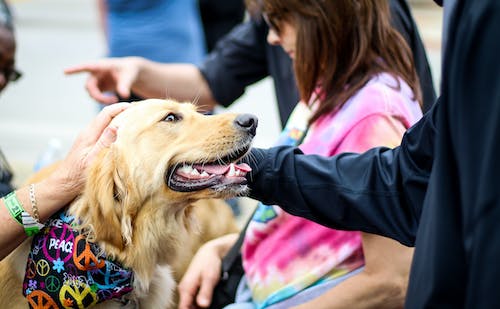 Where does this football program stand right now after all the drama?:

“I think it’s in good shape. There’s obviously been some transition here over the last six months and particularly over the last month. But I think our program’s in great shape. We don’t have to change much.”

How big of a transition was it for you, your staff and your players when you became the head coach?:

“Not a whole lot for our players, not a whole lot for our coaches, honestly. Like I just mentioned, we really don’t have to change anything. It’s not like they’ve got to, right in the middle of the summer, change a scheme or learn something new. … It’s been a big transition as far as what I’ve been going through here the last three or four weeks. But I knew it was coming eventually. I’ve been preparing myself a long time for this.”

After rumors swirled about a divided locker room over who should be the head coach, is everyone on the same page now?:

Was the incident in May where you were kicked out of a casino a one-time deal or part of a behavioral pattern that needed to change?:

“I don’t think there’s anything to worry about on that end. That’s all stuff that’s been discussed and there’s no need to go back to that. … I told them I was on board and we’re all about moving forward. Where we’re at right now is we’re excited about Aug. 4 when the players report and were excited about preparing and trying to win that first game.”

Do you have a timetable for when you would like to get the program back to where Rich Rodriguez had the program?:

“It should be this year. Our kids are used to winning and there’s no reason why we can’t line up in that first game and win that one, then regroup and … take that approach for each and every game. I don’t see any game on the schedule that, and this is not something that I’ve ever done or encouraged anyone to do, but everybody does it at the point where you look at that schedule and you put a plus or a minus by most of them. … I don’t encourage anyone to do that, but there’s nobody on the schedule that I look at and get really, really, really frightened.”