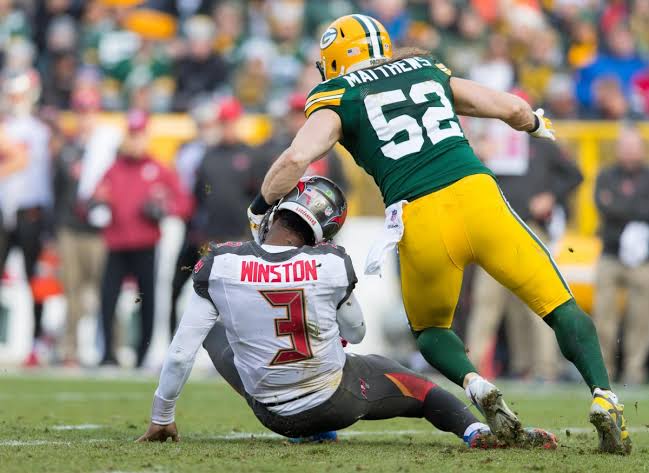 Clay Matthews: “We are one win away from making Green Bay one happy city.”

Clay Matthews’ success might be a huge surprise to some people, but to the Green Bay Packers, they expected it all along.  Leading up to the ‘09 Draft, he was relatively unknown until an impressive showing at the NFL Combine in Indianapolis and the USC Pro Day caught scouts’ eyes.  The Packers were impressed enough to trade a second round and two third round draft picks for the opportunity to select Matthews, and they took him 26th overall.  Giving up all of that for a player with only 10 starts in college and taking him in the first round was quite a gamble but Ted Thompson knew he was going to be something special.  With 14 sacks this season, the move to trade up and select Matthews is already paying dividends.  He is in the running for the NFL Defensive Player of the Year Award and is quickly becoming one of the most dominant defensive players in the league.  Look for him to play a pivotal part in trying to contain Ben Roethlisberger in the pocket next Sunday in Dallas. Clay Matthews joined WFAN in New York with Boomer and Carton to talk about what the excitement is like around Green Bay right now, what his take is on Jay Cutler’s injury and what he worries about when playing against a quarterback like Ben Roethlisberger. 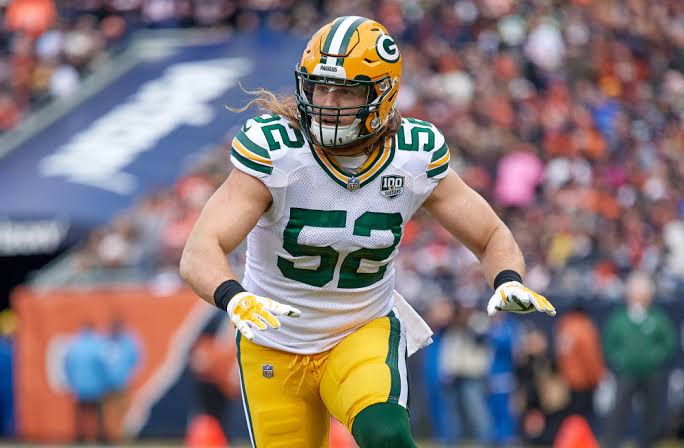 What the excitement is like around Green Bay right now:

“Oh it is fantastic.  I think last year when we had lost it seems that the city just shuts down and we go into hibernation going into next year.  I went out to eat the other day for lunch.  I could not even get my order out without three people asking for my autograph.  I am a mouthful down of spinach and artichoke pizza, people are asking for a picture and whatnot, so it is fantastic.  That is what Green Bay is all about and the city kind of revolves around this team.  We are one win away from making Green Bay one happy city.”

If this week leading up to the Super Bowl has been everything he envisioned and more:

“It is exciting but the worst part is getting these tickets and room accommodations and flights, I think Boomer can attest to this but, you don’t want to hurt anyone’s feelings.  You got the money issue.  You got to fly people out.  That might just be just as strenuous as the game itself.”

What his take is on Jay Cutler’s injury:

“Well you know it is really unfortunate to see the kind of reaction he got because ultimately he is the only one that knows what he can and can’t do and obviously he was too hurt to get back out there and finish the game.  We have all dealt with injuries in which I could not finish a game this year.  It is the nature of the beast and it is just kind of unfortunate with him being in that position and everybody else watching from the sideline saying what they would have done.  I guess it is part of the game.  Jay is a heck of an athlete.  He is going to give us trouble for years to come out in Chicago, so we will see him again next year.  I don’t think this is going to faze him.”

What he worries about when playing against a quarterback like Ben Roethlisberger:

“Well the most important thing about it is he can make plays from his feet and for a big guy it is pretty unusual.  You will see him slip through the Jets defense last week and make some plays and lets his receivers become open and the biggest thing is keeping him the pocket.  Similar to Mike Vick, I know that sounds like a completely opposite comparison, Michael Vick and Roethlisberger, but they are very similar in how they get out of the pocket.  Vick will probably take off but Roethlisberger will let his receivers become uncovered and he will beat you that way so it is really about keeping him contained, keeping him in the pocket and keeping the pressure on him all night.”