The Penn State scandal and Joe Paterno’s firing have rocked college football and will continue to be the major story for some time. That said, on Saturday, there’s still a game to be played as the Nittany Lions host the Nebraska Cornhuskers. And someone has the dubious distinction of having to broadcast that game. The ESPN crew includes Dave Pasch, Urban Meyer and Chris Spielman, the latter of which says the crew is going into uncharted territory with this game — and it should be noted that this was before Paterno was fired on Wednesday night. Spielman says he may have to check himself a little bit, but hopes to put things in perspective, particularly how the whole situation will affect the players on the field. Chris Spielman joined 710 ESPN Seattle with Mike Salk and Brock Huard to discuss how he’s approaching the game as a broadcaster, how the players can possibly be preparing for the game, if the game should be played and the process Penn State must go through at this point. 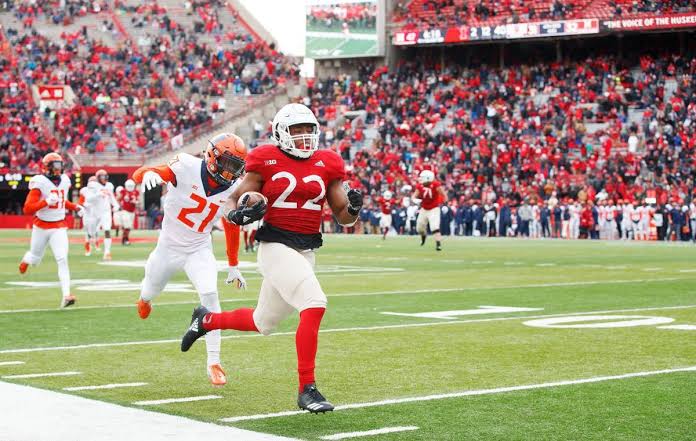 How do you approach this game as a broadcaster, given that there’s both a game and a huge story involved?:

“I think there’s no doubt this is uncharted territory for anybody that’s ever called a game and I put a lot of faith in my faith that the words will come out right and I’ll do it justice in the way it should be done and in an appropriate, proper manner. I’ll probably have to check myself a little bit. I’m a passionate guy about football and I call a game passionately. … You have to maybe get in the perspective of how the situation — not necessarily the situation with Jerry Sandusky but the Joe Paterno situation — how that affects the team on the field, how that affects Nebraska coming in and kind of, maybe, what’s going through the players’ minds. I think that’s the approach I’m going to try to take.”

How are those guys possibly preparing for a football game this week?:

“How I look at it is you’re brothers. You don’t have to like each other off the field, but on the field, everybody loves each other. You’re playing for one common goal and one common purpose. The game of football deserves to be played with honor and you have a chance to do your thing. It’s an escape for them. … This is way above Joe Paterno, way above Penn State, this is about us coming together as one unit for one common goal. That’s the only thing we can control. … If I were a captain in that huddle, that’s exactly what I would say to my teammates.”

Do you think this game should be played?:

On the process that Penn State must go through at this point:

“In my opinion, that process includes purging the whole system, starting anew and letting Penn State stand for what it says it stands for. … Now, I don’t like saying that. I love Joe Paterno. I think Joe Paterno is a great coach. He recruited me. … I just think it’s never about one person. … It’s about the university as a whole. It’s about maintaining the greatness of the university and standing for something.”