Chris Bosh is now in his third season with the Miami Heat, so he’s used to playing second fiddle. And the Heat are getting very used to winning. They the best record in the Eastern Conference at the All-Star break as Bosh, LeBron James and Co. look to repeat as NBA champs.Chris Bosh joined Jorge Sedano on WQAM in Miami to discuss the state of the Heat around the midway point of their season, his role as a secondary option in the offense, momentum in sports and basketball, and the suddenly popular LeBron-vs.-Jordan debate. 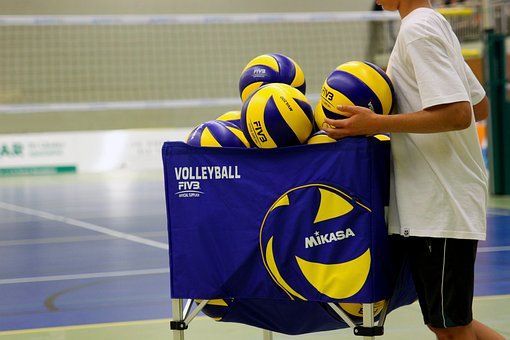 On if he misses being a first option-type scorer:

“I think a part of me will always miss it. Just missing that responsibility, having to have that drive every day, because it’s just a different situation knowing that everybody is relying on you to be the guy. That’s a very, very special thing. Sometimes I do miss it, but I know I’ve had to sacrifice a lot being here, and now I think I’m beginning to become more comfortable in that role, filling that role. So sometimes I miss it, but I’m contending for a championship every year, and that’s what’s most important for me at the end of the day.”

On what’s different about being the champs:

“Just people saying it. People saying it. And guys have to be on your A-game every night, pretty much, because we’re getting — it’s pretty cliche — but we’re getting everybody’s best shot. But that’s to be expected. We played very well last year, we earned that right, and I think it was kind of a shock at first but I think now we’re settling into that expectation and being able to come out and always play defense, always be sharp on offense.”

On having to pick up the pace right around now:

“I think now is the time where we really need to be putting things together and having that urgency, and just really looking at the broad scope of things, and just really trying to work hard for home court throughout the playoffs.”

On if momentum exists in sports:

On who would win in a one-on-one game, LeBron James or Michael Jordan:

“You can tell he’s a lot more comfortable. He’s doing better. … He can get pretty tense sometimes but he’s doing a lot better job with just keeping the guys focused, making sure each has the same thing, and communication is always key. And I think we’ve all gotten better with communication.”