For the most part, all the talks surrounding the labor negotiations have been a hodgepodge of he said this and he said that. It’s been pretty impossible to try and figure out who is telling the truth, how much of it each person is telling and to pick a side as the owners and players have been locked in a stalemate. After listening to this interview with San Diego Chargers linebacker Kevin Burnett, I don’t know that I have a better idea of who to believe most, but I do know that I’ve finally heard a player actually say something that’s entertaining and a strong opinion.Burnett says NFL commissioner Roger Goodell is full of it, that he is a liar and that he doesn’t have the best interest of the players in mind. He also calls the commish out for being too much on the side of the owners where former commissioner Paul Tagliabue had the players’ backs. Finally, somebody said something. Kevin Burnett joined XX Sports Radio in San Diego with Scott and BR to discuss Goodell’s email to season ticket holders, the NFL not helping players with drug problems, Goodell seemingly being on the side of the owners, why he believes it’s the league’s responsibility to help players in their lives outside of football, to compare Goodell to Tagliabue and to predict that the NFL season won’t see a full 16-game slate. 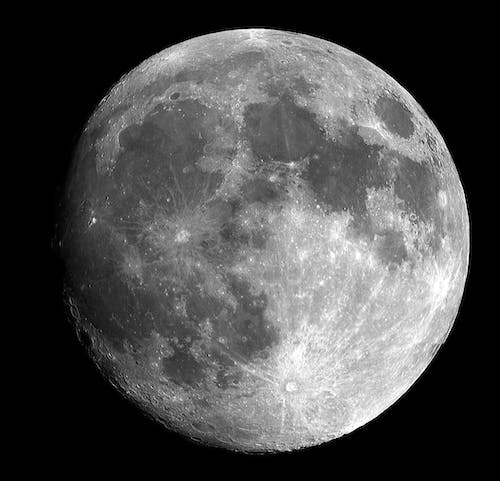 On Roger Goodell’s email to season ticket holders saying that the owners tried their best and encouraging the players to get back to negotiations:

His take on not helping players with drug problems:

“If a guy has a drug problem, give him an alternative, don’t just say, ‘Hey, stop doing drugs. Stamp. Six games.’ … You put them in a drug program. OK, anybody can stick somebody in a nuthouse, but what else are you doing? What programs are you putting in place?”

On the perception that Goodell is strictly representing the owners instead of being in the middle:

“We all, as players, understand that this is a business and you have to make money. We’re not negating that. We need Roger to say, ‘You know what? OK, we understand the owners need to make their money … let’s do something sweet for the players.’ Instead of trying to extend the season, you need to be trying to shorten it.”

Why is it the responsibility of the league to take care of the players outside of them playing football?:

Will there be a season and will it be 16 games long?:

“It has to be. There’s no way that the season could just be missed. … We’re going to miss games. I think there’s a great possibility that we do miss games, but I don’t know how far into the regular season it goes. It may get to one, maybe two games. I definitely think preseason will be X’ed. I don’t know how we’re going to put a team together, but it’ll be exciting to see what happens.”