Brian McCann appeared to be the next great catcher in baseball, driving in nearly 100 runs and hitting in the vicinity of .300 from in Atlanta. With multiple things bothering him, the last few years haven’t been quite as productive. Now McCann is entering the final year of his deal with the Braves and insists in the following interview he still has great years ahead of him.Brian McCann joined 790 The Zone in Atlanta with Mayhem in the AM to discuss the Atlanta Braves’ opening at third base, where he’s at in his rehab, having a positive outlook going forward, entering a contract year, the Braves’ outfield and what it was like to call pitches against the Upton brothers in the past. 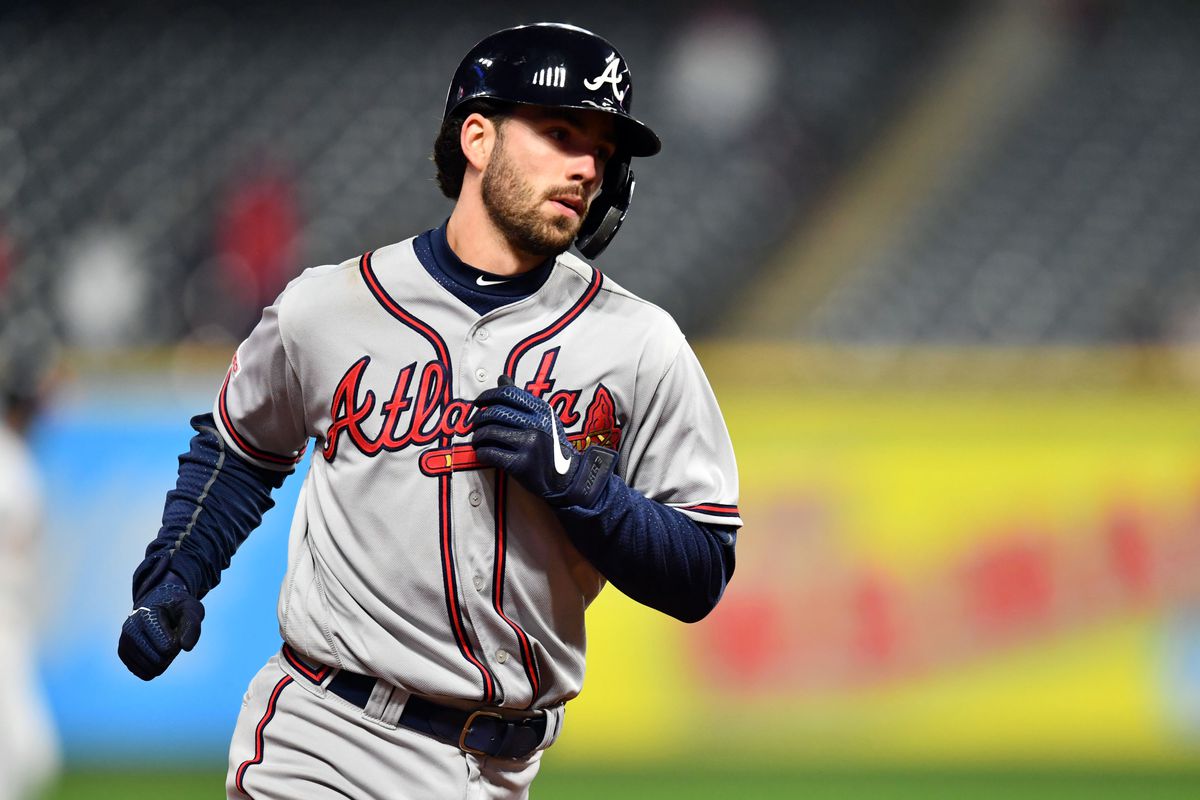 On Juan Francisco and the Braves’ opening at third base:

“It’s a good problem to have and I think Juan, what he did for us last year when Chipper had his rest, he was unbelievable. He hit nine or 10 home runs in limited ABs and played surprisingly really good defense over there, too. But to get Chris Johnson in there, we’re excited.”

Would you consider yourself ahead of schedule on your rehab?:

“I feel really good. I’m definitely on schedule. I don’t know if I want to say I’m ahead of schedule or anything like that. But to be three and a half months out of surgery, the way I feel, I’m swinging the bat … I’m about to go up to 90 feet throwing. So I mean, physically I feel amazing. If the shoulder holds up, I’m going to be ready to go.”

On simply being positive moving forward despite the troublesome year last year:

“Yeah, I mean, things are good. Last year was a struggle. I guess the last eight months of baseball, for me, has been a struggle down the stretch in 2011. But I’m at a point in my career where I’ve been here eight years and I want to have another eight great years. So this surgery, I’ve kind of gotten back to trying to learn my swing again. … Things have been going great this offseason swinging the bat and I’m excited to get going.”

On being in a contract year:

“I know I’m ready. Like I said, the first half of my career has been good and I want the second half to be great. I’ve got to get my swing more consistent. I think when I first got to the big leagues, before they knew where to attack me, I had a lot of success. And then over the last couple years, I’ve been chasing out of the zone more than I have in the past. I’ve got to clean that up. Once I clean that up, I feel like I’m going to get back to the guy that hits .300 and drives in close to 100 runs.”

How excited are you about the outfield you’re looking at?:

“What I got to see Jason Heyward do last year on both sides of the field, you pay money to watch a guy like that — run and go get balls in the outfield. And then, he can take you deep and beat you in so many ways. To add two more guys like that — that can take you deep, can play Gold Glove defense, take you first to third, score on a double in first — just all the little things in baseball, fans need to come out and watch this year.”

How did you try to pitch the Upton brothers when you were calling games against them?:

“With B.J., if you hang anything soft over the plate, he’s attacking it. And Justin, when Justin’s locked in, he’s one of the best in the game. He can hit the ball over 500 feet. You know exactly where he’s at in the lineup. I think we’ve got six guys in our lineup, seven guys in our lineup, that you’re going to have to know where everybody’s at.”