After tearing his ACL in August against the Astros, many Braves fans like myself, feared that Chipper Jones wouldn’t be able to recover from such a debilitating injury and that we had seen the last of him.  But after Dr. James Andrews performed surgery and three months of excruciating rehab, he is expected to return and be cleared to swing the bat soon.  In all likelihood, Chipper will wait until the after the first of the year before he takes batting practice in order to give his knee even more time to strengthen.  So far this offseason his knee hasn’t prevented him from playing golf, running, and his favorite pastime, hunting.  Barring a setback, the Braves are fully anticipating Chipper to be ready for the start of the regular season.Chipper Jones joined WQXI in Atlanta to talk about how the rehab is going with his knee, whether he needs someone to help motivate him during rehab, and what he has to differently during the upcoming season to counteract his age and stay healthy. 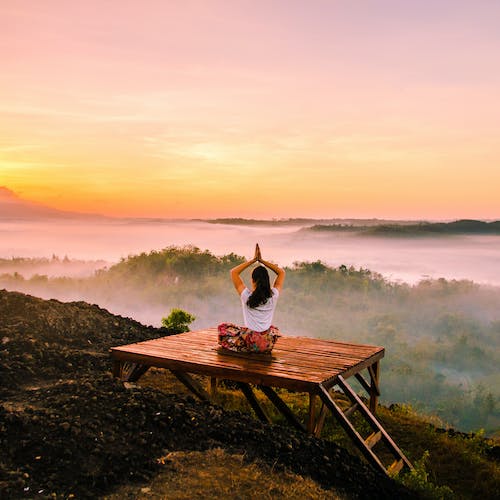 How the rehab is going with his knee:

“It is going really, really well.  I’m excited.  I could probably be hitting right now.  I don’t have to right this second.  We usually don’t start hitting until January 1.  I think I will probably wait until the middle of December to start hitting, but there is no reason why I shouldn’t give it two or three weeks to continue to get stronger and hopefully better by the time I start going at it full-time.”

Whether he needs someone to help motivate him during rehab:

“No I don’t and I am in the weight room pretty much every day, even if I am not hurt.  This actually takes my workout from being a 45-minute workout in normal years where I am just really concentrating on a certain area of the body on a daily basis.  Now it is taking it from 45 minutes to an hour and a half.”

What he has to differently during the upcoming season to counteract his age and stay healthy:

“You know I am of the firm belief that you play this game hard for 18 years, some things are going to break down, some things are going to happen regardless of what you do.  I can remember the years that I was playing left field, I stretched so much during the offseason, I worked on my flexibility, and my flexibility got a lot better.  I am unflexible in the grand scheme of things, and you run after one fly ball and overextend yourself, you blow your hamstring out and you miss six weeks.  It doesn’t matter.  If you play this game you are going to get hurt.  You play it hard you are going to get hurt.  Unfortunately, the torn ACL has happened twice during my career and there is nothing you can do to prevent that, absolutely nothing.  All you can do is accept it, get in the weight room, rehab and get that thing as strong as possible by spring training.”