It’s the most basic principle in the world – men like women. The more physically appealing the woman, the more men like her. For that to manifest itself in any form when an extremely attractive young woman hangs out with young men who aren’t used to seeing women in their daily surroundings shouldn’t be a surprise. And as long as the reaction is not physically harmful or personally demeaning, no big deal. Yet to expect professionalism and journalistic integrity to rule over our most inherent and natural temptations and for all 53+ men to all to ignore such temptation is ludicrous. In this case, that is compounded by the fact that the woman involved clearly markets herself on and seeks attention for her appearance. Yet that’s the exact controversy that everyone else has to tiptoe around now after Mexican NFL reporter Ines Sainz is claiming harassment from a trip to visit the New York Jets to interview Hispanic players from the field and locker room. Say what you will about this topic, at the very least, NFL analyst Brian Baldinger is not tiptoeing.Former NFL player and current FOX analyst Brian Baldinger joined Tony Bruno on 97.5 the Fanatic in Philadelphia to discuss “scouting” Ines Sainz at the Super Bowl in Miami four years ago, her almost “comical” appearance, how the Jets are not to blame and should not have to apologize and how Sainz brought everything on herself. 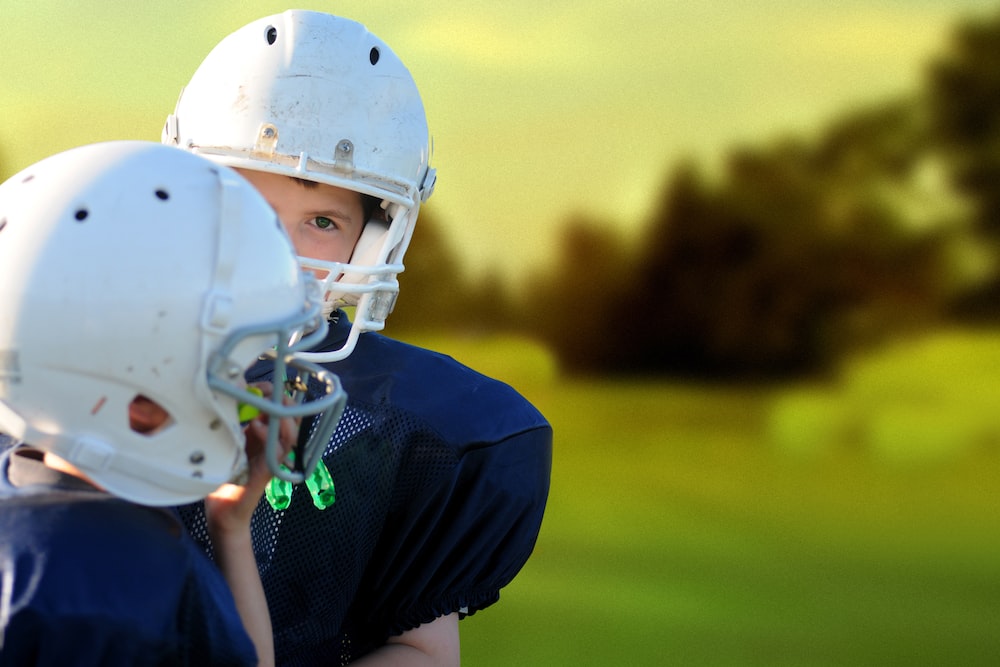 On “scouting” Ines Sainz at the Super Bowl four years ago:

“We know a blue-chipper when we see one. This world is full of beautiful girls. But then there are those girls that are absolutely striking from any distance. There are those girls that are good from far, but far from good. No, no, no. This girl is in a category all for herself. I wish I was on the Jets practice field and they throwing me pass patterns by her as well. You would have seen me stumbling to get to her.”

On the controversy now surrounding Sainz:

“Listen, I don’t know what she covers for that station in Mexico. If you come into the NFL dressed the way that she is dressed you are just asking for it. I don’t know how you can justify any of the actions. Boys will be boys I guess. But this is one of the most striking women on the face of this planet. It’s almost comical. That’s all there is to it. I think the whole thing is a joke. I think she brings it upon herself. I don’t know how you let her on a practice field (looking like that).”

On whether she dresses appropriately for the locker room:

“Listen, these are painted on jeans. She’s got a shirt that is just glued to her body. There is nothing out of place. If you want her to walk up there and do an interview with Mark Sanchez, put her in a room with Mark Sanchez. Don’t take her through the lockerroom. I don’t think the Jets are wrong in any of this. I don’t think they have to apologize for any of this. And for her to make any claims on harassment or of any harassment issues, I think she is just inviting it all upon herself in this case.”