Bernard Pollard rarely spits clichés, which makes him a sports radio interview all-star. The Baltimore Ravens’ safety is one of the most outspoken players in the NFL. The last time we checked in on him, he was calling out the league for its crusade against dirty hits. So when he joined Fox Sports Radio this week, we made sure to listen in.Bernard Pollard joined Andy Furman and Artrell Hawkins on FSR Daybreak to discuss the Chad Johnson saga, his confidence in Joe Flacco and to once again throw a dart at the league for its crackdown on big hits. 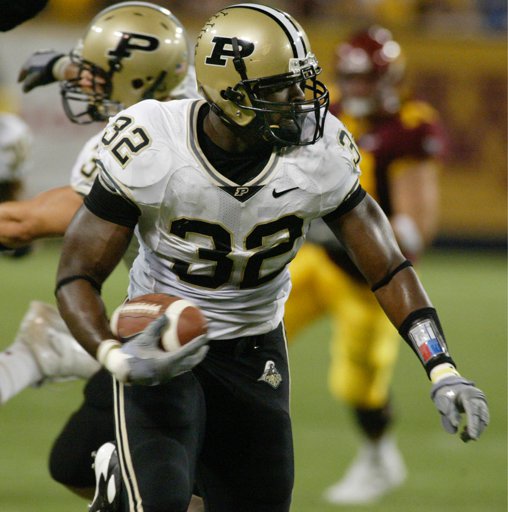 “I think it’s one of those situations where it’s just tough. It’s tough what happened. Nobody knows the real situation, I don’t think. All I know is what we read in the papers or what we see on TV. Hopefully, he can catch back on with another team.”

“We have a great quarterback who can throw the ball anywhere on the field. He doesn’t play a perfect game. No quarterback plays a perfect game, and that’s the great thing about this league. I think Joe’s matured a lot. He ended on a great note. The boy was slinging the ball everywhere. In my opinion, he outplayed Tom Brady, but it’s not Joe versus Tom, it’s the Baltimore Ravens versus the New England Patriots. But I thought Joe finished well. He did a good job

On his belief that the league is trying to prevent big hits:

“For anybody coming across the middle, we’re going to make you pay. The league is trying to turn away from that, they want two-hand touch, but I’m going to put my pads on you.”