Beanie Wells, Just Another Draft Pick With A Chip On His Shoulder

It never ceases to amaze me come playoff time in the NFL that teams use the “nobody believed in us” line to motivate themselves.  Well, the NFL draft version of that is “I’m coming into the league with a chip on my shoulder to prove all those teams that didn’t draft me wrong”.  You have guys that are angry about it like Eben Britton and guys that are more laid back about it like Rey Maualuga and Chris “Beanie” Wells. Beanie Wells was definitely one of the more intriguing draft prospects for me.  He was the biggest and the fastest of all the top running back prospects.  He was highly productive on the field, but he slid all the way down to 31 in the draft to the NFC Champion Arizona Cardinals because of durability issues, blocking issues, and a lack of experience catching passes out of the backfield.  For many of these guys that slip late in the first round, it hurts them in the wallet, but they’re put into much more stable situations on the field with playoff teams.  Wells will get every opportunity to start in Arizona and the weapons around him should be a great situation for him. 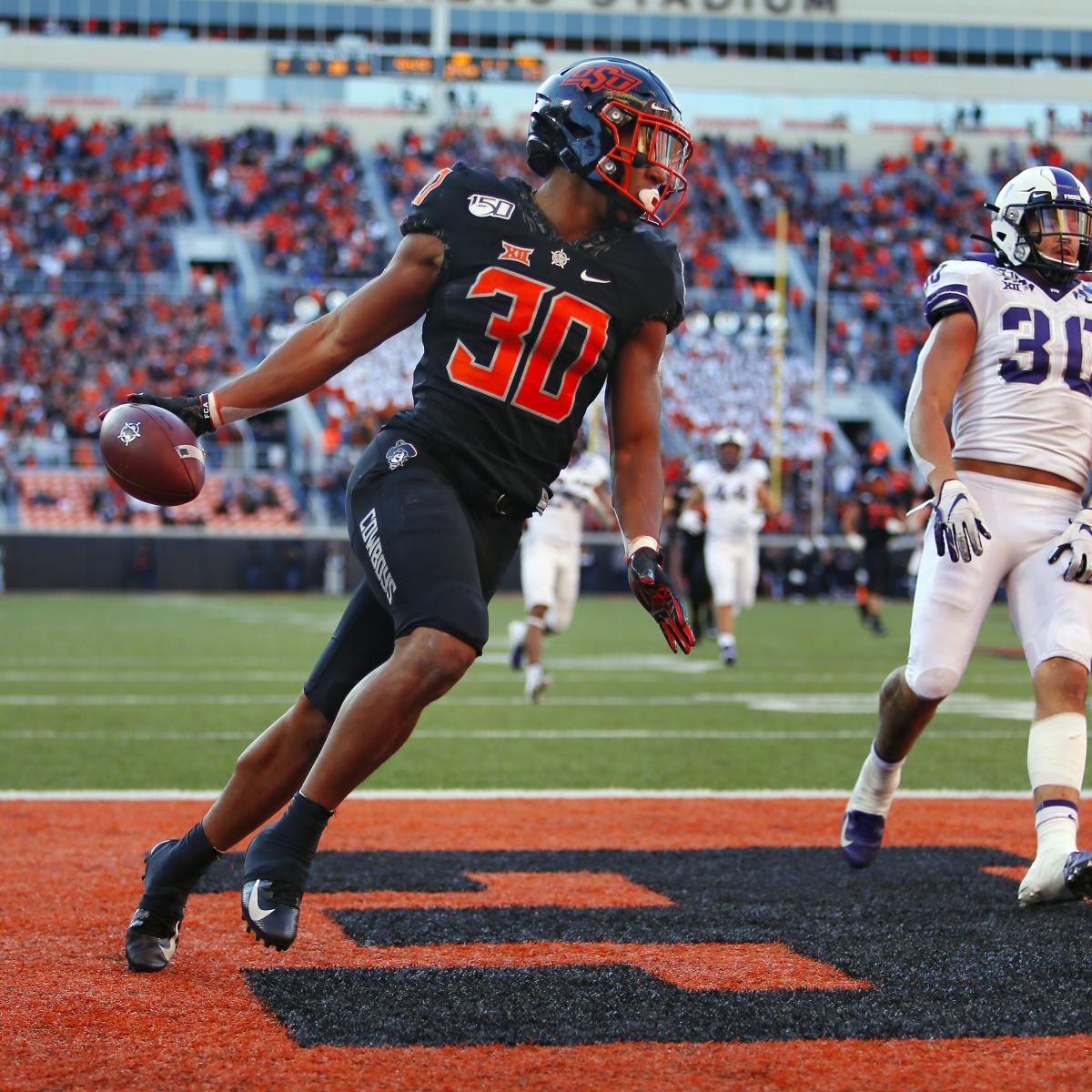 “I’m definitely excited. I have a great quarterback, great offensive line and great wide receivers. They just need a running back and I’m glad to be that running back, that guy to come in and fill that void.”

On whether he feels he was the best running back in the draft:

“Definitely. I take nothing away from those guys, those guys are great running backs. I feel like I’m the best and we’ll see. I definitely feel like I’m going to have the best career. I’m coming in with a chip on my shoulder and just ready to roll…I just want to come in and first off learn everything that I can from the guys in Arizona…Once I learn everything and get on that football field, I’m definitely running like a caged animal to prove those guys wrong and prove that they made a mistake.”