John Skelton is slated to make $540,000 this year. Kevin Kolb is entering Year 2 of a $65-million deal. And yet Skelton appears to have an edge over Kolb in the Arizona Cardinals’ quarterback competition. A clear indicator: Skelton is slated to start the team’s third and penultimate preseason game Thursday, rather than Kolb, who has completed just five of 15 passes thus far this preseason.John Skelton joined Dan Bickley and  Mike Jurecki on XTRA Sports 910 in Phoenix to discuss his quarterback battle with Kevin Kolb, improvements he’s been working on this offseason, being named starter of the Cardinals’ third and most significant preseason game, and dealing with the pressure of a preseason positional battle. 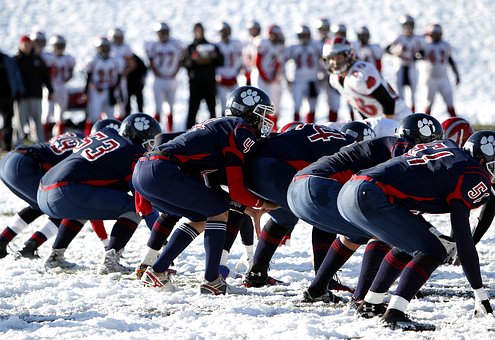 On the notion that he has a sizeable lead over Kevin Kolb in the team’s quarterback competition:

“Those are people’s opinions. I’m just trying to get better day in and day out. I think you can see from the first game to the second to the third that I’ve progressively gotten better, so that’s really just been my goal.”

On how improving his overall technique will help with his accuracy:

On how Kevin Kolb is handling this competition:

On if he feels extra pressure starting the next preseason game, Thursday against Tennessee:

“The pressure’s been there ever since Coach Whisenhunt announced that it was gonna be an open competition and I don’t see this game any different than the first practice of camp or anything like that.”

On if he’d like to find out if he’ll start sooner rather than later:

“I think the sooner you can kind of put the competition behind and kind of move forward as the starter the better. But at the same time, whether I get named the starter or not I’m still going to compete.”