Linsanity has taken over the NBA. After getting released by multiple teams, Lin has found a home in the Big Apple. The former Harvard point guard has fans in Madison Square Garden chanting MVP at him, he has players on opposing teams sitting in front of their TV’s taking notice, and he has found a way to gain fan support in his opponent’s arena.Yet right when it looks like the story can’t get any more incredible, it does. Right when you think the bar is high enough, Lin finds a way to raise it even more. Last night is a perfect example. After getting pushed around and outplayed by Toronto’s Jose Calderon in the first half, it was Lin who delivered the final blow with the game-winning three pointer to extend the Knicks winning streak to six games. He finished with 27 points and 11 assists and continues to set records all around the NBA. He has galvanized one of the most disappointing teams in the NBA to start the season, has turned the Knicks into must-see TV, and for the first time his coaches and teammates believe in him.None of this would be possible if not for the Rockets and the Warriors. Both teams let Lin slip through their grasp because they didn’t have a spot for him on their roster. Like New York, Golden State is riding a winning streak and they look to have a bright future, but this has to hurt. Even though the Warriors have one of the better young backcourts in the league with Stephen Curry and Monta Ellis and nobody saw this kind of success coming, not even Jeremy Lin himself, the way he has been playing in New York has to leave Mark Jackson and Warriors fans wondering what could’ve been had they given the hometown kid a longer look. 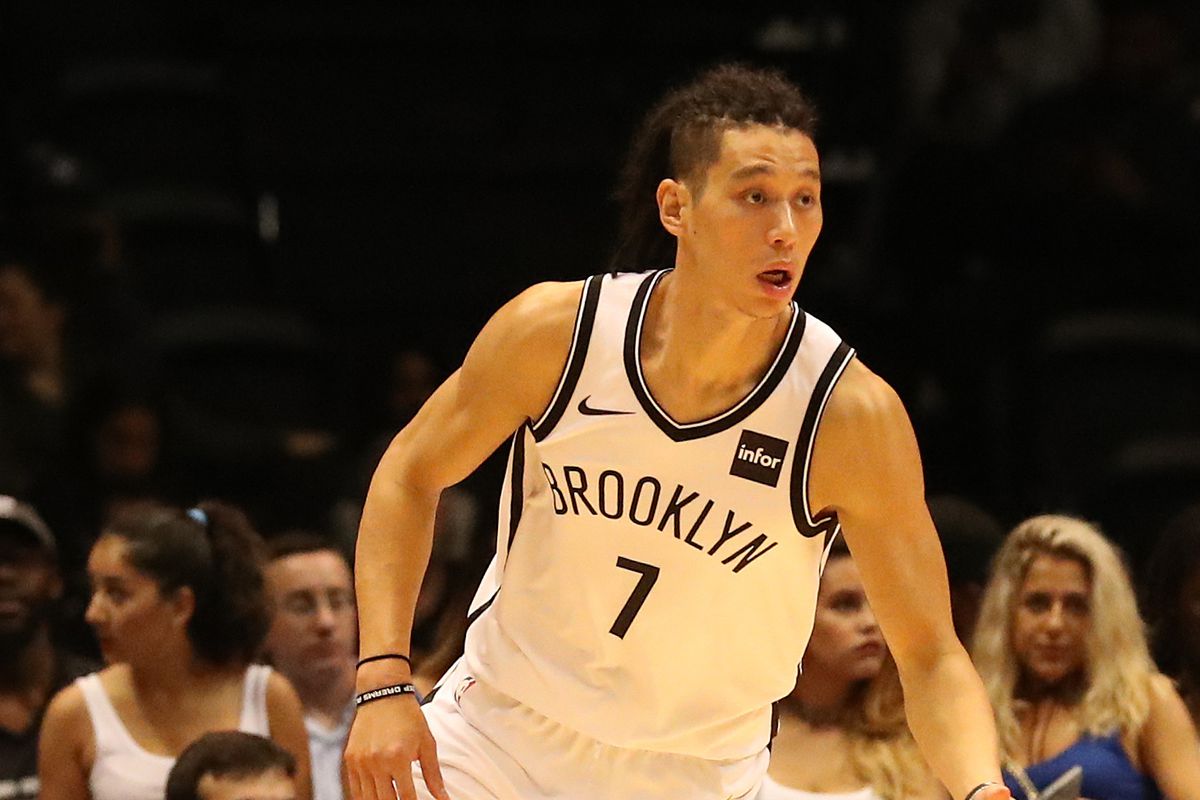 Mark Jackson joined 95.7 The Game in San Francisco with John Lund to talk about the shortened season making it difficult for a first-year coach to put his system in, if he has encountered anything unexpected in his first season as head coach, on Stephen Curry’s ankle injury, if his team is where he expected it to be, and what he makes of Jeremy Lin’s success.

On the shortened season making it difficult for a first-year coach to install his system:

“Yeah you had to chop it down from what you would’ve liked had it been a regular season for the NBA. Being that it’s a shortened camp and also a quick season turnaround with not much practice time you had to basically pick and choose what you’re putting in, what you’re breaking down, and what you’re adding. We tried to make it not as complicated as it would normally be and the guys, to their credit, they’ve embraced it and put the extra time into understanding just what we’re trying to instill here.”

If he has encountered anything unexpected in his first season as head coach:

“That’s a great question and it’s been asked to me several times and as I continue to think the answer remains the same, no. Nothing really surprised me. I guess the advantage of playing 17 years, announcing, being around the game, studying, and preparing for this opportunity nothing has really surprised me. I’m really enjoying myself, I have a great group of guys that really make it enjoyable to come in every single day, practice, also in game situations, and it’s been a lot of fun. I would say nothing has surprised me because I’ve had the luxury of playing and also playing for some Hall-Of-Fame coaches and some great ones.”

“He wanted to go back into the game. As a matter of fact he didn’t want to come out of the game when I took him out but I did it making sure he was fine, had our trainer take a look at him and make sure everything was well. He said he was fine, went back in, and wasn’t gun shy at all. He was aggressive offensively and made some plays and the ball you heard bouncing earlier in the interview was Steph on the court getting shots up. He was at the facility and looks fine.”

If his team is where he expected it to be:

“Well we are right there. I understood coming in that it was going to be a process. Trying to develop the right habits and destroy some old, bad habits but we’re playing winning basketball. We’re a team right now with great confidence, we understand we didn’t stumble into these wins, we went and got these wins with our defense and effort. We’re taking care of the basketball, we’re gang rebounding with five guys and with executing down the stretch when it matters most. I love where my team is right now and I look forward to it continuing to progress because the schedule only gets tougher. There’s no excuse for us. If we play the way we’re capable of playing it does not matter who we play or where we play.”

“Very happy for him. Extremely happy for him. It’s one for the good guys. He’s conducted himself in a great way, true professional that has worked his tail off and put himself into position to when his moment came he capitalized on it. I’m thrilled to death and thank God for what he’s doing. I hope he continues to do it.”

On the support that Lin has gotten from Knicks fans:

“He’s embraced the fans and it shows you what can be done when you believe you can go out and get the job done. He’s playing with great confidence and is not afraid of the moment. That’s one thing I knew coming in. He was a guy that would compete and get after it. I’m happy for him because at the end of the day we have a point guard in Steph Curry. I was at Starbucks yesterday and a guy asked me about Jeremy Lin and Steph Curry and I asked him who was a better player. He paused and because he took the pause I just told him thank you, have a great day. Enjoy your cup of coffee.”