Anquan Boldin Got the Best of His Old Team Sunday

After getting embarrassed on Monday Night Football against the Jacksonville Jaguars, the Ravens were on their way to back-to-back embarrassing performances. The Ravens slept-walked their way through their first half against the Arizona Cardinals until Terrell Suggs and former Cardinal Anquan Boldin bailed them out.Playing against his former team, Boldin turned in his best performance of the season and nobody on the Cards could cover him. He made one-handed catches, drew a number of pass interference calls, and was the most dominant offensive force for the Baltimore Ravens on Sunday. Without Q, the Ravens would’ve dropped their second straight game and it would’ve been panic time in Baltimore.Anquan Boldin joined XTRA 910 in Phoenix with Bickley and MJ to talk about whether or not this weekend’s game against Pittsburgh could be a season defining win for Baltimore, how surprised he was that Patrick Peterson wasn’t covering him, what the message at halftime was, if he had more motivation playing against his former team, why he doesn’t often address what happened between him and Arizona, and how fun it is to play against the Pittsburgh Steelers. 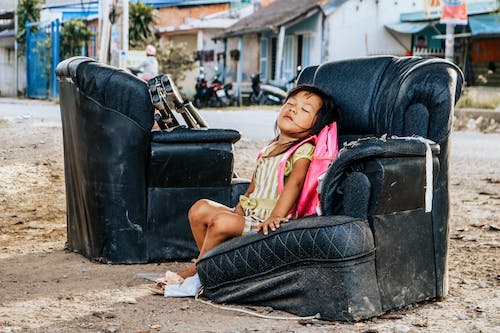 Whether or not this could be a season defining win:

“We had a chance to go in and watch film and make corrections. It’s just one of those games where what you do from this point on defines what you are as a team. We said it today, either we can go forward from here or go backwards. Our goal is to continue to move forward.”

How surprised he was at the coverage he was seeing against the Cardinals:

On the message at halftime:

“For us the message at halftime was just wake up. We felt we came out really flat and not playing with a lot of enthusiasm. We just said to each other wake up. I went to Joe (Flacco) first and said throw me the ball and I will make a play for you.”

Whether or not he was more motivated playing against his former team:

On why he doesn’t often talk about what happened between him and the Cardinals:

“It does me no good and it does them no good to sit back and talk about what could’ve been. This is a league full of business. They had opportunities to sign me and they didn’t get the deal done. They kinda reneged on a couple of promises they made. So for me I had to make the best decision for me. For me that was moving on to another team. I got an opportunity to come to Baltimore and I’m happy with that decision.”

“It’s a fun week. Probably the best weekend in football because of the history of this rivalry with these two teams. There’s nothing like it. I think the closest I came to it was playing the University of Florida when I was at Florida State. Just playing in this rivalry you know it’s gonna be a hard fought game, it’s gonna be tough, and hard hitting. It’s the reason why you play football.”

Jenn Sterger: “quite Frankly I Reached My Penis Joke Quota For The Year. I’m Tired Of Hearing Them.”