After Great First Weekend of NBA Playoffs, It’s Sad to Remember a Lockout Looms Large on the Horizon

Attendance is up, television ratings are solid, jerseys are flying off the shelves across the country. Yet, ask anybody what the future holds for the NBA and you’ll get the same answer  a lockout this summer after the current collective bargaining agreement officially expires.Unlike the NFL which really has no excuse to hammer out a new labor deal, the NBA undeniably has some critical issues they must resolve in order for its teams to remain financially solvent and there to be a good product on the floor.I’m not one who believes there needs to be full fledged revenue sharing like there is in the NFL, but things like the length of guaranteed contracts have to be reduced. Anyway, we’ll see how it all plays out after what promises to be a thrilling NBA Playoffs concludes this June. Billy Hunter, the Executive Director of the National Basketball Players Association, will have all the pressure in the world on him to try to negotiate a fair deal and ensure games aren’t missed next year.Not too many believe that the NBA can absorb the same type of PR hit as the NFL. 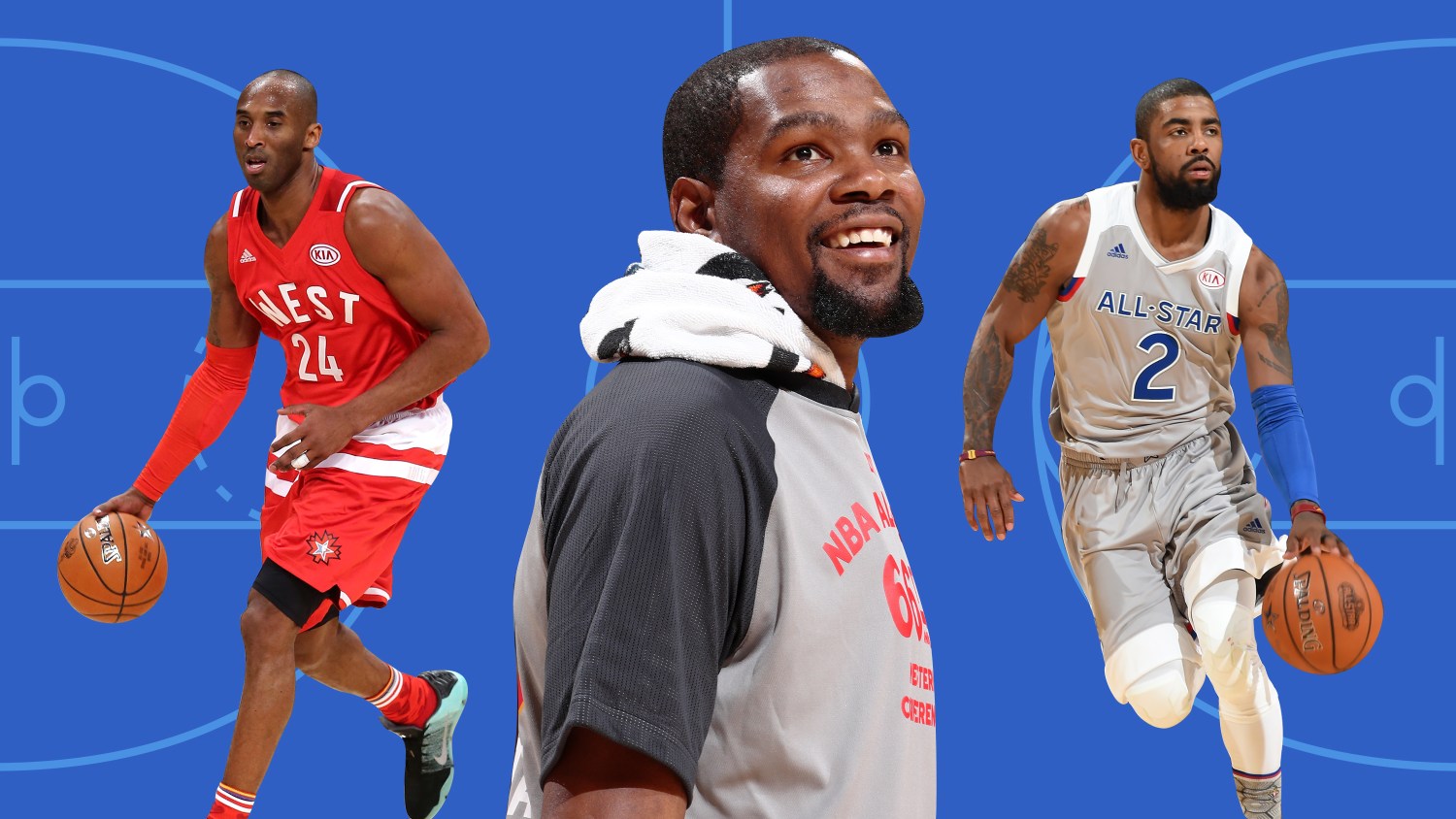 Hunter joined Stephen A.Smith on ESPN Radio LA to talk about the NBA having a fantastic season in terms of attendance, merchandise sales and television ratings, and how that growth makes it difficult to comprehend the impending lockout, how it is that NBA teams could conceivably be losing money with such solid growth in key metrics, what it is the players union is hoping to see from the owners to prove that clubs are not profitable under the current economic model, what it is exactly that the owners are interested in with the new collective bargaining agreement, and if there’s any way a lockout can be avoided in his opinion.

How it’s difficult to understand why a lockout seems so inevitable when attendance, merchandise sales, television ratings are all up this year in the NBA:

Well I’m in total agreement with you Stephen. I think that the NBA has had a miraculous season, and I would hope that Commissioner Stern and the NBA owners would be impacted by it and would be anxious to make a deal so that we all could ride the momentum of this current season. You’re right, it’s been a spectacular season for the NBA and I don’t think it’s quite ended yet because we’re now just getting to the playoffs, and I think we’re going to continue to set all kinds of attendance and revenue records for this season.”

Is it possible that the NBA teams are really losing money with all these positive growth numbers:

“I don’t accept that. I think the numbers speak for themselves, and I just can’t imagine how in the face of all this that they could continue to lose money.I know that Commissioner Stern references the two prior years. But in our case, it’s all how one interprets the numbers, and we don’t interpret them the same way they do.”

What it is the players are still hoping to see from the owners in terms of proof that they’re losing money:

“Well there’s no question that this time around they’ve shown us more than they’ve shown us in the past.They have not shown us all of the books, I mean, there’s still some things that we’ve requesting that we’re hoping to receive that we haven’t received yet.But again as I’ve indicated to you, the issue is one of interpretation.Our contention is the numbers don’t reflect what they’re representing them to be.”

If he thinks there’s any way that a lockout can be avoided, and in simple terms, what he feels the NBA and league owners are after:

“Well I think there is. The biggest issue is many of the alleged economic shortcomings that they contend they’re experiencing, the few teams that are, that could be resolved through revenue sharing, and that’s something we’re pushing hard.  But some of the major markets are not interested in sharing revenue to the tune that it’s being shared in the NFL. In fact, the NBA has the weakest revenue sharing plan of any of the professional sports. And we’ve heard people like Jerry Buss and others on the Lakers indicate that they’re not interested in having to share their revenue with some of these other teams. So we contend that’s what really needs to be done, and we believe that the way things are growing with the advent of these new kids you know, kids like Blake Griffin and Kevin Durant and Derrick Rose  these young boys have taken the game to another level. And things are only going to get better. So I’m hoping that we can all see the value in this and come to some type of agreement. We’re anxious to make a deal. It’s preposterous in a way, but the demands being made by the NBA owners mirror those in the NFL. And we’re just not inclined to submit to a billion dollar giveback.”