Adam Dunn has Jake Peavy as his Comeback Player of the Year, Can’t Explain the Reason Behind his Own Turnaround

Oh what a difference a year makes in the case of Adam Dunn. The Chicago White Sox designated hitter arrived in the Windy City last year with high expectations and certainly failed to meet them. Dunn hit a brick wall and never quite got going at the plate hitting a measly .159 with 11 home runs and 42 RBIs.Now while his batting average isn’t so impressive at .227 this season, Dunn has made up for it with his power numbers that have suddenly appeared again. Dunn has 23 home runs and 52 RBIs heading into Tuesday night’s action. Dunn is drawing comeback player of the year predictions, but he believes the nod should go to another player on his team. 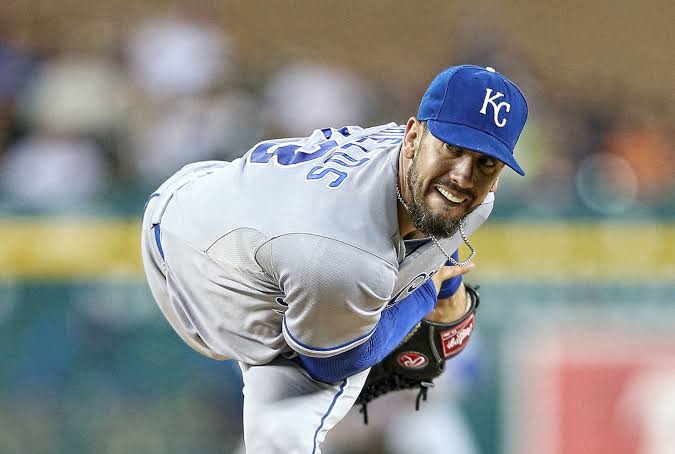 Adam Dunn joined ESPN Chicago with Waddle & Silvy to discuss the main reason for his success this season, adjusting to the American League more in his second season with the White Sox, his state of mind being better in the clubhouse this season, Jake Peavy being the comeback player of the year and life with Robin Ventura as manager as oppose to Ozzie Guillen.Why are things going so well for you this season? Did you have some more time to adjust to the American League this year?“No. I think this was one of those normal things that it’s a normal year. There’s some good things. There’s some bad things. Last year is over with. I don’t know what happened. There’s nothing to really put a finger on other than I just couldn’t get out of it.”Was the adjustment to the American League more difficult than you thought it would be?“Yeah it was. Again that’s not the reason why things went down the way they did. It was some stuff that snowballed and I wasn’t able to pull myself out.”Are you feeling much better in terms of state of mind this season as compared to last season because you are playing better?“Yeah I mean obviously if you are doing what you are supposed to be doing. It’s a lot easier to walk around your buddies and your teammates and things like that.

I feel like people won’t be looking at you like what is going on? It helps out a little bit kind of thing. Obviously they are not saying that or doing that, but it’s only human nature at least in my opinion. It was just hard to go in there and look at those guys in the eyes last year in disgust. I am glad it is over.”If you had a vote for comeback player of the year are you giving it to yourself or Jake Peavy?“No I am giving it to him. I will tell you why. I will tell you why. Because for him to comeback after that kind of surgery. It has never been done before and for him to comeback and do what he is doing is just…I think it’s a no doubter. Mine wasn’t injury related. Mine was just…we don’t know what it was.”How much different is life in the clubhouse with Robin Ventura versus Ozzie Guillen?“It’s not as loud and you kind of know what you are going to get every day. It’s pretty much the same. Obviously there are different managerial styles, but there isn’t one better than the other. It’s just different and we are responding to it.”Listen to Adam Dunn on 1000 ESPN Chicago here