Zach Randolph didn’t beat up Kendrick Perkins, but it seems pretty clear the Memphis big man feels confident in his fighting skills if it would have come to blows. Randolph describes growing up getting into brawls, but his latest fine came despite there being no punches thrown. He and Perkins were ejected from a recent game, and while the full details of this “confrontation” aren’t particularly cleared up, it cost Randolph $25,000. Zach Randolph joined ESPN 92.9 in Memphis with Chris Vernon to discuss the best rebounders in the NBA, the best trash-talkers in the NBA, his fine for confronting Kendrick Perkins, if the two were really going to fight, how the situation went down, if he could’ve beat up Perkins and his history of getting into fights when he was in middle school. 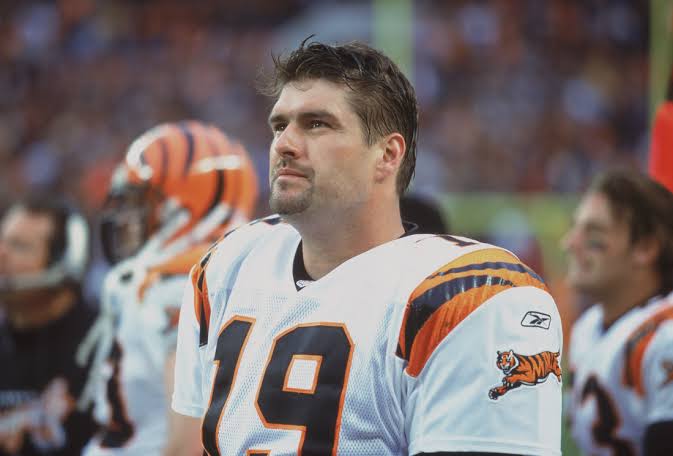 Who do you think are the best rebounders in the league outside of yourself?:

“[Kenneth] Faried, he’s athletic. Blake Griffin, he rebounds pretty good. There’s a few guys. Rebounding is a lost art. People would rather score than rebound, but I’d rather rebound than score, or even it out. Some guys you see, they have 18 points and two rebounds or four rebounds. … You’ve got to do more than just score — rebounding, blocking shots, or something. There aren’t too many guys out there that can rebound like that. I tell you who else, that boy Varejao from Cleveland, he’s a great rebounder.”

I can’t believe you brought up Griffin. You seem to make him very, very angry:

“Yeah, they beat us in the playoffs and he’s a tough player. One thing about the young guy, he works hard, has a great work ethic. … That’s what you’ve got to do and that’s why I respect the young fella. He works hard and is always trying to get better.”

Who talks the best trash to you?:

“Rasheed Wallace. With me and him, it’s all love. That’s my man. He’s a great guy and a great teammate and a great person. I know how he is. A lot of other people might misunderstand him, but he’s a great guy. That’s how he plays, how he gets himself going. … He’ll talk to the other team and the coaches. That’s just Rasheed.”

You got fined $25,000 for confronting Oklahoma City’s Kendrick Perkins. Did you whoop his ass?:

“I didn’t whoop his ass; that’s the thing about it. Hopefully I get some back. I’m trying to get some back. I was surprised. … They said it was because I went through the double doors. I guess I went on their side. I don’t know.”

Are you guys lunatics? You both went to the back after getting ejected and were going to fight?:

“You know what, I tell you, those basketball games, they get real emotional. Two guys, it’s physical, emotional, it gets rough down there. And emotions flared. One thing can lead to another on the court.”

But it sounded like Perkins was talking to Marc Gasol on the court, not you?:

“Well, you know, when you’re talking to Marc, you’re talking to me. That’s how I roll, on the court or off the court. And that’s the same way with him. I think he got mad because Marc, remember that move? Marc had crossed him over at the elbow and had the pump fake. I said, ‘Oh my gosh, bust his butt, Marc,’ walking down the court.”

Did you try to go in their locker room?:

“Nah, I didn’t try to go in their locker room. There are some doors … and their locker room was right there to the left and I had went through some doors into the hallway. … Lesson learned. It won’t happen again. I ain’t going to lose now $25,000 again. I’m done with all that bluffing on the court because them guys do a lot of bluffing. I’m from the bluff city; we don’t do no bluffing, man.”

Could you whoop his ass?:

“Hahaha. I’m good with these hands. I’m a jacking dude. I’m pretty good with these hands. Every day I came out the house, I had to fight, so me and my brothers. … I’d say [I’ve probably been in] too many fights to count. Probably about 30 or 40. We’re talking about, like, from middle school and freshman year, mainly when I was young.”

How many have you lost?: