There’s a lot of hope in the Minnesota hockey scene this year as the abbreviated NHL season gets underway. That’s because the Wild signed two blue-chip free agents way back in the summertime. Now, Zach Parise and Ryan Suter are off to solid starts, and so is the Wild as a team. Zach Parise joined Paul Allen on KFAN in Minneapolis to discuss his new teammates in Minnesota and to reflect on his time with the Devils. 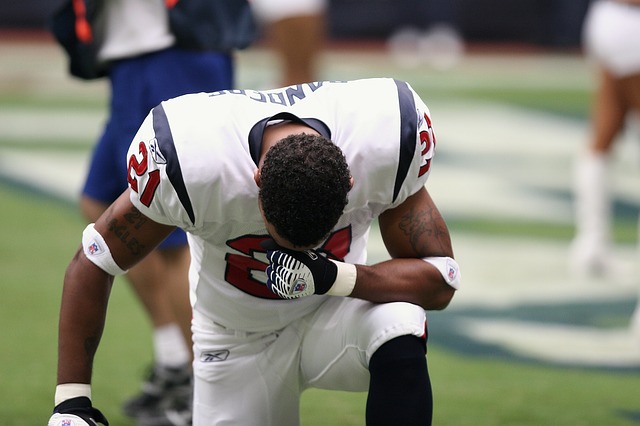 On teammate Mikko Koivu being better than he expected:

“I really recognized that the more I got to play with him, skate with him in the summer, and even throughout now. I always knew he was a really good player, I just didn’t realize he was that good. Like you said, he plays a lot of the ice, and for me it makes my game a lot easier.”

On if he misses New Jersey:

“I had a lot of good friends out there, so part of you misses that aspect of it. You meet a lot of good people. But as far as everything else, I couldn’t be any happier with the way things have been going so far.”

On Ryan Suter facing his former team (Nashville) for the first time:

“I would imagine it’s a pretty emotional thing. If it were me in that situation, I would be feeling some nerves and really hoping that we beat them. So I would be surprised if he wasn’t nervous.”