Mike Bruesewitz took the Big Ten, and then the nation, by storm. It wasn’t because of his contributions on the court. Sure, his five points and three rebounds per game helped the Badgers and a couple of dunks aided his notoriety, but all attention was on the Wisconsin sophomore’s hair. Bruesewitz, a 6-foot-6, 220-pound redhead, debuted a shockingly awesome “ginger fro” that attracted attention from the get-go. As his role increased for the Badgers later in the Big Ten season, so did the attention swirling around his hair. The whole season culminated with a brief cameo in CBS’s One Shining Moment at the end of the NCAA tournament.The crazy hair tale extends much further than that, however. Since Wisconsin lost in the Sweet Sixteen to Butler, Bruesewitz has sported cornrows, and has since buzzed his head for charity (click on link for the video). Oh, to be in college again. Mike Bruesewitz joined The Big 1070 in Madison with The Mike Heller Show to discuss why he went to cornrows, why he quickly got rid of them, the attention he’s received for his hair, why he buzzed his entire head and what he plans on doing with his hair next year. 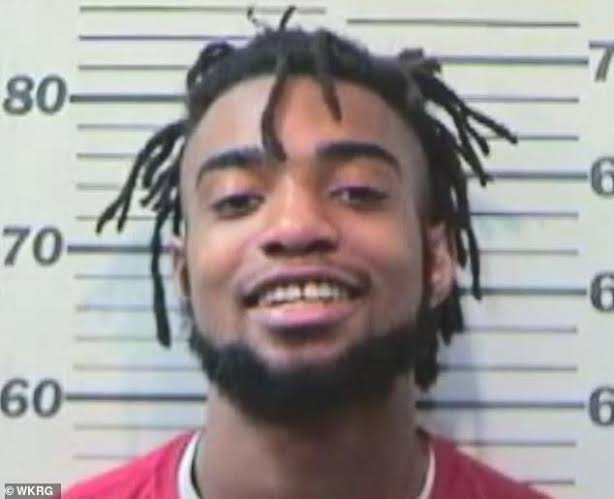 On getting rid of the ginger fro to go to cornrows after the tournament:

What he decided to do after the cornrows:

“My cornrows fell out about two days after. They started getting unraveled and coming undone and it didn’t look very good because it looked fantastic when I had them in, obviously. … So I took them out and now I’m back to the normal fro.”

Did he think his hair would cause such a commotion?:

“Not necessarily the entire year. I thought, initially, people would kind of look at me funny or say some things. But, after a while, I figured people would just be like, ‘Yeah, whatever, it’s not a big deal.’ … Funny, when things start going well and you start playing well and you look a little bit different than everyone else, people start to talk about you more.”

The latest happenings with his hair:

“We’re going on, me and John Leuer are going on [TV], I’ve got to get out of bed at about 5:30 … and we’re getting up and going over to the TV station and we’re going to cut my hair for the multiple sclerosis foundation. Teamed up with them. After the season, I kind of talked about, I was going to buzz my head just because I wanted to get back some normalcy. … There’s a big MS walk coming up here in a couple weeks so I thought maybe, I know some people, my aunt’s affected by it and some of my friend’s moms are affected by it … so I figured I might as well do something good.”

What kind of style will he come back with next fall?:

“There’s no definitive plans. The mullet [has been brought up]. … I think I could probably rock it for about a week before I look too trailer park-ish. … You’ll be surprised. If it’s a buzz cut, people will be surprised. I think the anticipation is better if I don’t tell you.”