Urban Meyer is back, and he’s in charge of a football program trying to break from turmoil after being slapped with a one-year ban for violating NCAA rules under former coach Jim Tressel. On the same day that his six-year contract became official, new Ohio State head coach Urban Meyer joined Dan Dakich on 1070 The Fan in Indianapolis to discuss the new role, how his gig at ESPN helped make it happen, the nature of coaches never being satisfied, and how his recruitment efforts have gone thus far. 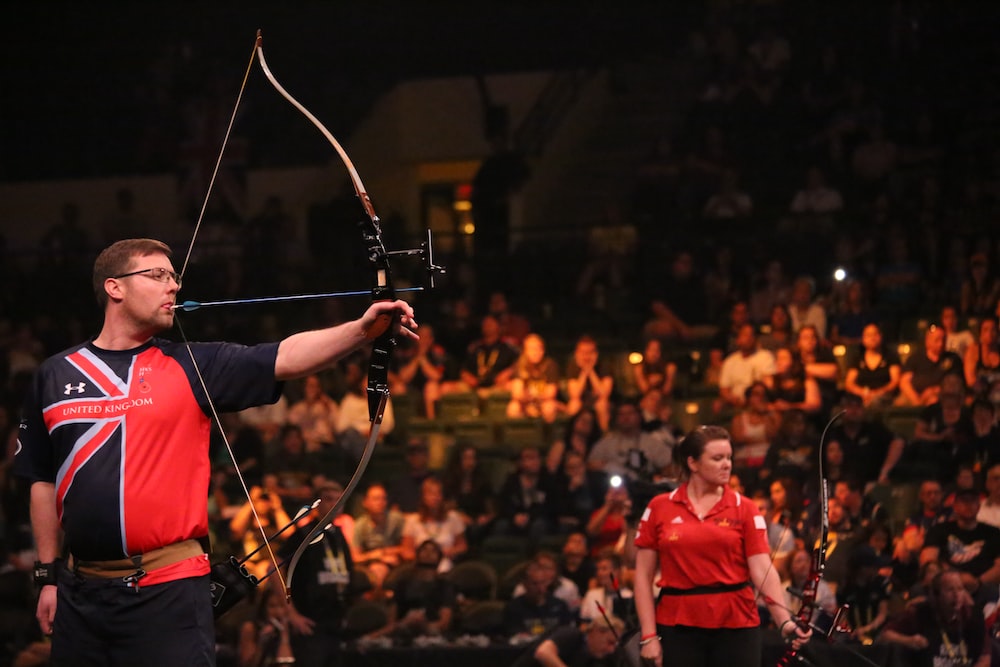 On how his position at ESPN helped him as a coach:

“[They] mentored me and pushed me in the right direction and said, ‘Go have at it.’ And I was able to visit about eight or nine schools and it was really my choice where to go visit. And I did a series on leadership, I did a series on spring football in a lot of programs, but I was also doing some personal research too, and I wanted to go visit with some guys that I have great respect for and watch how they run their programs…if I ever did decide to go back.”

On if he’s different now than he was in previous positions:

“I think I started with all the right intentions and then it reached a — I certainly was different in that final stretch after that ’08 national championship year. [In] ’09 I kinda had a chance to reflect for the first time in my career and that pursuit of perfection where it was just a constant grind and you never shut the phone off, you never shut it off.”

On how quickly coaches move on from big wins:

“Well, I told the story recently that after the ’06 national championship, it was nothing but just that locker-room and enjoyment and sitting there with your family. And then after the ’08 national championship we celebrated quickly, and then I remember going in the coaches locker room, turning the lock on the door and e-mailing recruits for an hour. People knocking on the door saying, ‘Hey, you all right? What’s going on?’ It was all about the next one.”

On how he’s been received on recruiting trips at Ohio State:

“Off the charts. I mean, it’s been fantastic. First of all, it’s who you represent, and then how you represent that school. And we represent a great academic and athletic institution — one of the best in America, the best combinations in America. A program that’s always done it right. There was a speed-bump here and everybody knows that and we’re moving on. And we did take a little bit of a hit when that came out we weren’t able to go to the bowl game, but we overcome that with great energy and great work and being very honest.”