This Song Says The Suns Run Is Over

It’s sad to think that the Gorilla may be the best part of the Suns these days.  I’ve written it many times here on this site that the Suns made a tremendous mistake trading for Shaquille O’Neal.  I also felt like letting Mike D’Antoni walk and replacing him with Terry Porter was a monumental blunder.   Porter made Shaq too big a part of the offense at the expense of Amare Stoudemire.  They played a little better (at least offensively) under Alvin Gentry, but not good enough to make the playoffs.Apparently, I’m not the only one who is down on the Suns franchise.  My buddy Mark Asher of KTAR sent me this hilarious song that one of his listeners created.  It’s about the end of the Suns run and it’s to the classic tune “American Pie” by Don McLean. 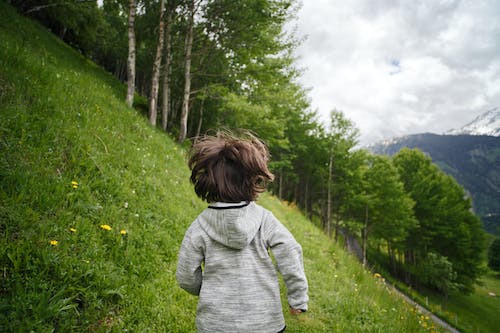