“I take a lot of run reps just to kind of give Matt a break, but all those passes in the game I’ve never even thrown before.” The Atlanta Falcons kept their slim playoff chances alive on Sunday by staging a late rally to upend the Tampa Bay Buccaneers 20-17. The unlikely hero was backup quarterback Chris Redman, who filled in for the injured Matt Ryan early in the game to a toe injury. The Falcons had previously lost four of five and were in jeopardy of really crippling their playoff chances with a loss to the lowly Bucs, but Redman shook off being sacked six times to engineer a late, 17 play drive that was punctuated by a TD pass to Roddy White with less than 30 seconds remaining. The Falcons host Philadelphia next weekend in an absolutely huge game for both teams. Redman joined 790 The Zone in Atlanta to talk about filling in for Ryan, leading that late long drive, and how he stays ready despite not getting many reps at all each week with the first team offense. 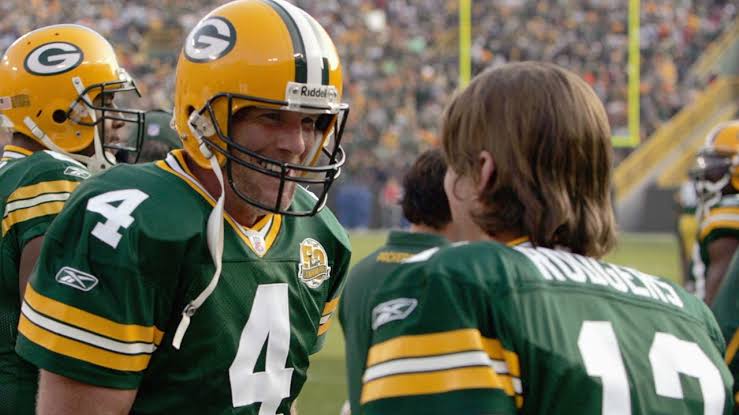 On The Huge Win And Great Late Td Drive That He Engineered:

“Thanks man, it was really great guys. It was a fun win, a team win, everybody stepped up at the end, we just kind of hung tight and it wasn’t always smooth sailing but we kind of hung tight to the end and put together a great drive. And I had all the confidence in the world in Roddy making that catch at the end. It was a big win for us – we definitely needed that one.”

On The 17 Play Game-winning Drive And If They Had Two Plays Ready To Go Each Time Or If They Just Take It One Play Call At A Time:

“Yeah, sometimes you’ll have two plays if you’re coming off a timeout, but most times, you just take it one play at a time and if you have to, stop the clock. We kind of burned a lot of timeouts, especially in the first half, that we kind of didn’t need to – just a little bit of miscommunication and stuff. But for the most part, at the end the guys just did well under those circumstances, and you know, it was one of those must-win situations. And everybody kept their composure, it wasn’t chaotic, you know, we do that in our practice every week, and just kind of go through our reads and everybody did good.”

On How Many Reps He Gets With The First Team Offense Each Week:

“Not very man. I take a lot of run reps just to kind of give Matt a break, but all those passes in the game I’ve never even thrown before. But that’s part of the job and I had to learn that over the years of being a backup – you have to be mentally ready even though you’re not going to take those physical reps. And I didn’t really understand that early in my career, and now I do and how important it is. And it’s great to have a guy like Matt and John Parker [Wilson] with me. You know, we’re constantly quizzing each other, going over stuff and that really keeps us involved in the game even though we’re not taking most of the practice reps. And Matt does a great job of that.”