Strikeforce CEO Was Not Surprised That Werdum Beat Fedor

I am still in shock by this past weekend’s outcome at the Strikeforce event.  Fedor Emelianenko has beenconsideredone of the best MMA fighters, if not THE best MMA fighter in the world for the last couple of years.  Hisaccomplishments speak for themselves and his unwillingness to come to the UFC despite many efforts by UFC President Dana White have given him a ton of publicity, both positive and negative.  He has become one of the most exciting fighters in the sport and is one of the biggest draws in MMA.  Before this weekend’s fight against Fabricio Werdum, he went a decade without losing a single fight in a sport where one poor decision or one punch could lead to a loss.  That’s the beauty of MMA.  No matter how good you are or how dominant you have been throughout your career, anything can happen once you step inside the cage.  This past weekend Fedor found that out the hard way as he was submitted just one minute into his fight because of a reckless decision.Scott Coker, the CEO of Strikeforce joined The Fight Show with Maura Ranallo on Hardcore Sports Radio to talk about Fedor losing the other night, whether or not there will be a rematch between Fedor and Werdum, and whether or not he is making any progress with CBS. 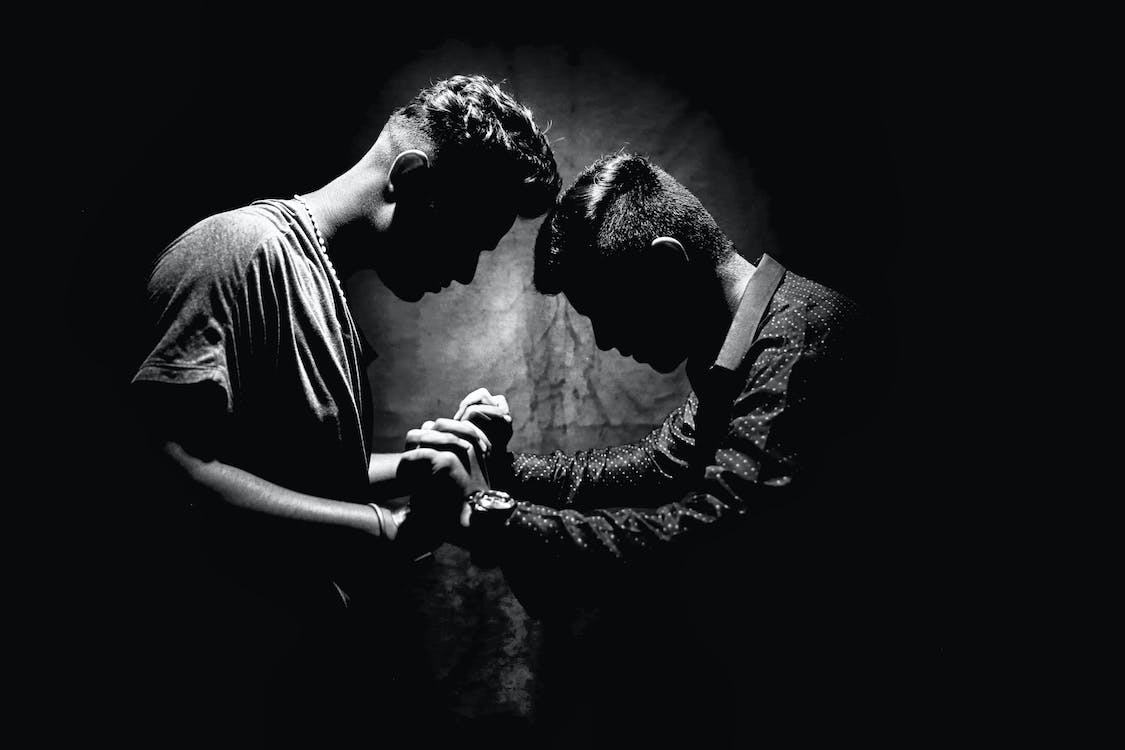 On Fabricio Werdum saying before the fight that he was going to beat Fedor:

On why he thought Werdum would beat Fedor:

“I’ll tell you, he’s a much bigger guy.  When you saw him at the weigh-ins he’s a much larger guy which Fedor has fought a lot of guys much bigger than him but I said this fight is going to go to the ground.  I really felt that way.  I didn’t think it was going to go on the ground the way it unfolded with Fedor hitting him and hurting him and going to the ground.  I thought at some point they would get tripped up or up against the fence and it would go down to the ground.  Fabricio Werdum is probably the best heavyweight jujitsu fighter in the world and now you’re playing into his game.  I go ‘I just have this feeling that he’s gonna get it done’.  I’ve been calling it all month and it happened.”

On whether or not there will be a quick rematch between Fedor and Werdum:

“I’ll tell you I think a lot of people do want to see that fight, but if you look at our heavyweight division right now, we’ve got some great matchups, we’ve got some great fights, and we’re gonna put them all together.  I think Fabricio Werdum – Alistair (Ovreem) is an amazing fight and I think a him and Fedor rematch would be a big piece of business.  There are a lot of potential fights that we’re gonna put ‘em together, but when and in what order?  That hasn’t been determined.  It’s possible that you will see a rematch right away but it’s also highly possible that you won’t.”

On whether or not Strikeforce is making any progress with CBS to get back on TV:

“There’s dialogue going on now and keep our fingers crossed that we will be back on CBS before the end of the year.”