Stoops on Big 12 changes: “We’ll Still be a Player in the BCS”
by Eric Schmoldt
The Big 12 didn’t experience the catastrophic changes that once appeared imminent. When the league begins to shrink next year, however, there will still be plenty of changes.With less than 12 teams, the Big 12’s best regular season team will likely not have to worry about the dreaded conference championship game. And if the league has 10 members, teams may wind up playing a nine-game conference schedule. Then, how do you determine which teams play five road games?Yes, there is still plenty to be sorted out after the one of the busiest college football offseasons in recent memory. But the league has a year to figure all of it out. For now, all eyes can turn to the last full season for the Big 12 as we know it, and one of the biggest questions heading in is whether Oklahoma’s youthful experience can take the Sooners back to the top. Bob Stoops joined Paul Finebaum of WJOX in Birmingham to share his thoughts on his meetings with Nick Saban, the status of the newfangled Big 12 and his team’s upcoming season. 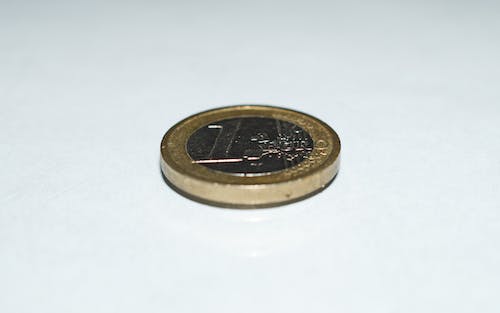 On the offseason realignment moves and rumors:

“The possibility of it really kind of excited me. I thought it could be really exciting traveling out West for some games and having a championship game, maybe, out West, those kind of things were really exciting to me. But in the end, I still think it’s obvious that we do have a strong product here with what remains of the Big 12. When you look at the last 10 years, between us and Texas, we’ve been in six national championship games in this league: Four from us and two from Texas. So we still have a strong product, we’ll still be a player in the BCS and we’re still going to play 12 games regardless.”

On whether not having a conference championship game will be easier:

“Possibly. In the end, that was a major hurdle to get over when you’re undefeated and facing that game. With a team that maybe doesn’t have anything to lose and you have everything to lose, it can be a little bit difficult to negotiate.”

On meeting with Alabama coach Nick Saban prior to the national championship game against Texas:

“I thought it’d be interesting to see someone else’s bowl preparation and how they’re practicing. Really, thats’ all that was, seeing how someone else goes about it. We had an extra day, so it was just an opportunity to watch some bowl practice.”

On how that changed his popularity in Austin, Texas:

“I don’t know that I could be any more popular down there. I don’t think it much matters. In the end, that had nothing to do with Texas and everything to do with the fact that Nick and I have been friends and known each other a long time. We had already shared ideas before the season. … Really, we didn’t have time to do anything strategy-wise.”

On the upcoming football season:

“Hopefully we can live up to [the preseason hype]. We did get a lot of experience with a lot of young players last year due to injury that should definitely benefit us this year and give us an opportunity to be a stronger team this year. The guys have worked well through the spring and winter when we’ve had them. Hopefully we have a really good summer here, come back in great shape and have a chance to do that.”