Two years ago, Gene Chizik getting hired by Auburn was met with a lot of scrutiny and some laughter. Coming from an Iowa State program that had just gone 5-19 in his two seasons with the Cyclones, Auburn nation didn’t exactly back the hire. However, two years later, Chizik and his Tigers capped off a perfect season with the second National Championship in school history.Auburn’s journey this year wasn’t easy. Not only did they have to navigate the waters of a brutally tough schedule, but they had to deal with the controversy surrounding the program and Hesiman Trophy winner Cam Newton. Through it all, Chizik was at the front of everything keeping his team prepared and blocking out all the distractions. It certainly helped Auburn to have the best player in America on their side in Cam Newton and it never hurts to have the best defensive player in the country with Nick Fairley, but it also took the National Coach of the Year to keep everything together. Two years later, Gene Chizik is getting the last laugh.Gene Chizik joined The Dan Patrick Show to talk about how much sleep he has gotten since the win last night, what he has to say to the naysayers that questioned his hire, whether or not he was surprised that it was a low scoring game, and what he will take away from Auburn’s perfect season. 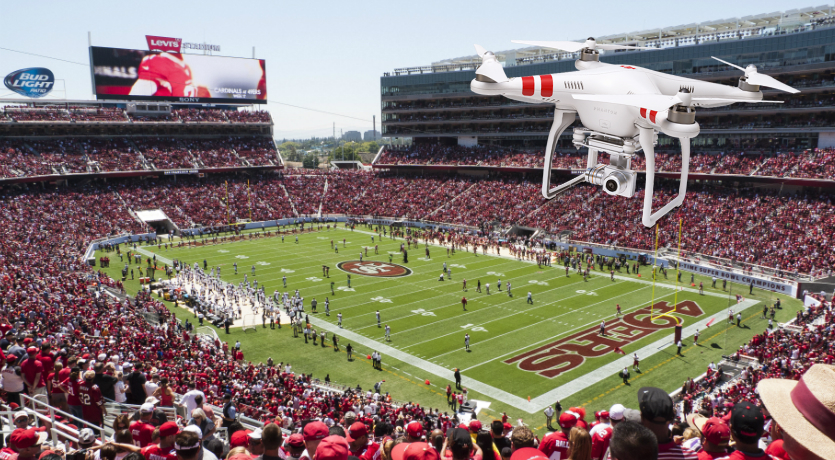 What he would say to all the people that doubted him:

“I’ve been asked that question several times and I’m not in a place where I want to say I told you so or look at me. That’s not what we do at Auburn. We enjoy being around our kids and being a part of the Auburn family. We knew that when we came here two years ago, we’d set down a plan that would give us a chance to win with the way we recruited and the way we coached. We’ve really stuck to the plan and that’s what we’re in it for. We’re in it for the kids and the Auburn family. It feels great to wake up this morning and call ourselves the National Champions.”

How surprised he was that the defense was so good and the game was so low scoring:

“We didn’t say anything. Defensively we felt in our heart of hearts that we would play really good. We heard all the statements about the speed of the offense, the tempo of the offense, and things of that nature. Coach Roof and our defensive staff had a great game plan and we did all we could do to prepare for the tempo. Really to the point where the tempo was much slower on game day that what we prepared for in practice. Our defense was very confident, they wanted to go out and play a very physical football game and we played the last six quarters, the second half against Alabama and then the Championship game, six really good quarters of football defensively. We had a lot of confidence going into this game and we felt we could hold this offense down. It was a great offense, no question about it, but we had a lot of confidence going into the game.”

On the play made by running back Michael Dyer to stay on his feet:

“The thing was I was standing right there on the sidelines and there were several of us that were trying to get him to continue on running down the path down the sideline because we didn’t feel like the whistle had blown or the ball was dead. We felt like it was a no brainer, we really did. The only thing that was in question was whether or not the hand that held the football might’ve gone down and touched the turf. We weren’t really sure. We really felt like it was a situation where it was a live ball. Obviously they reviewed it and felt the same way. Obviously that was a huge play.”

What he will remember from the perfect season:

“I will remember this football team as a whole. The chemistry of the team, the seniors that stepped up to the plate, and over the last four years a career that had a lot of ups and downs, but more than anything the resiliency of this football team. The coaches that did a phenomenal job of keeping our guys prepared every week in a conference where it’s really hard to do that in and sometimes it’s not just that you win a game, but how you win it. The way we won it against a great Oregon team that wasn’t going to go away, we knew that but we had to methodically drive the ball down the field in the last second and kick the field goal to win it, which we had done so many times this season. It was a great way to win the National Championship and again we’re just blessed and proud to be a part of it.” 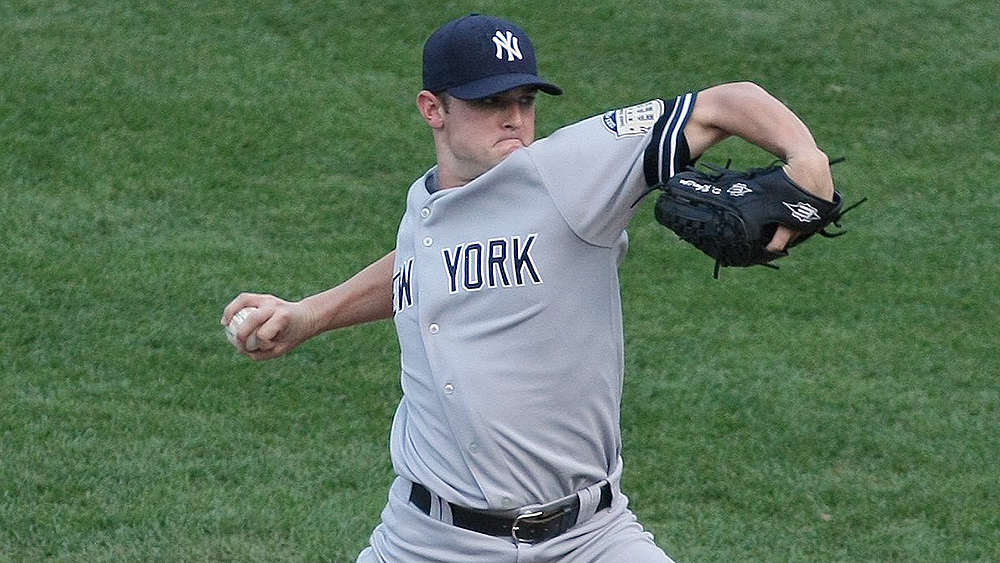 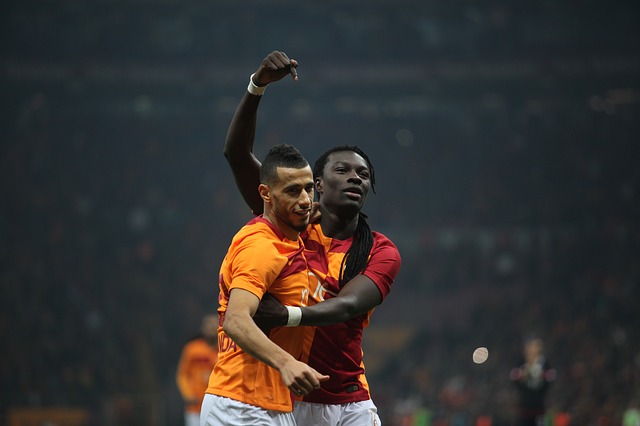