Ryan Howard is an interesting figure in baseball. He represents a true power slugger, he’s won a World Series and he’s won an NL MVP. But most importantly, he’s kind of considered a “clean” player — part of the new generation of baseball players who actually don’t use steroids (so we think).And he got on the phone with WIP in Philly to discuss Manny’s suspension and the Phils’ slow start, and it’s fascinating, because you see how a current star and future face of the game approaches the issues that baseball deals with these days. 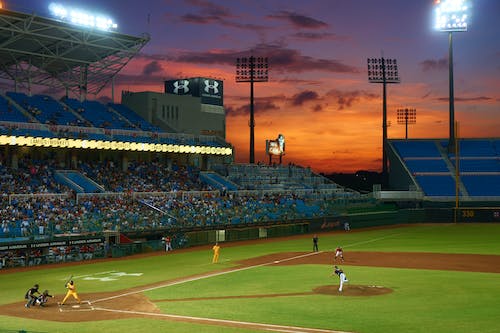 On Working On His Defense And Not “taking It Easy” After Winning A Ws:

“Pretty much, that’s always been my thought process: dedicating myself to being the best all-around player that I can be.”

On Dealing With A Slow Start:

“Yeah, you gotta realize what time of year it is: May. And just like you said, it’s a long season and we’re only in the second month of it. We’ve got what? Four or five more to go? So, nobody’s panicking, nobody’s worrying about what’s going on; there are going to be those days where you have good days and bad days.”

On Manny Ramirez’ Suspension And Being Out Of Control:

“It’s just kind of what’s going on – but I think with the way MLB has the testing system, it’s working. And it’s unfortunate what happened with Manny, but hopefully he serves the time and we can all just try and move on past it.”

On The Fans Not Trusting Anyone In Baseball:

“I mean, it’s tough – but then again, the game has done it to itself. And people should have a right to kind of think that way, but it’s kind of tough for the guys who don’t do that and that don’t cheat and whatnot. But right now, that’s the time we live in, and hopefully we can get back to that point where you don’t have to worry about it, because the testing has pretty much ruled all that stuff out.”