Ryan Braun Looks To Have Another Breakout Season

Just two years removed from their first postseason appearance in more than a quarter century, the Milwaukee Brewers believe they have what it takes to get back to the playoffs this season.  The departure of C.C. Sabathia proved too much for the team to overcome last season as they posted the fourth worst team ERA in baseball but won eighty games.  During the off-season, they brought in two capable, veteran pitchers in Randy Wolf and Doug Davis, both lefties who will be heavily relied upon to keep the team afloat this season.  With Fielder and Braun holding down the middle of the lineup as the most productive duo in baseball, the Brewers will score runs.While Fielder is a freakishly productive slugger, Braun is a great all-around hitter.  The former first-round pick out of the University of Miami can hit thirty-five home runs consistently a year and he can also spray the ball to all fields and leg out extra-base hits with the best in the game.  As usual, the success of any team will come down to its pitching.  It will take some pleasant surprises on the mound to get the Brewers back in playoff contention.  The Brewers will compete for the NL Central and Wild Card, but will fall just short.Ryan Braun joined WSSP in Milwaukee to talk about his health, how many at-bats he would like to have during spring training to feel confident, and what is next for the Brewers. 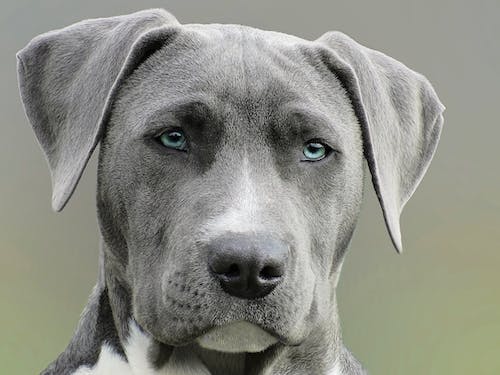 Whether everything is healthy:

How many at-bats he would like to have during spring training to feel confident:

“You know what?  I probably feel like I only need thirty or forty at-bats to be ready to go.  What ever Ken Macha wants from me is what I am going to go with.”

What he thinks about the new faces in the clubhouse:

“It is fun to see a lot of new guys.  There is a lot of competition.  I think competition brings out the best in guys.  It is exciting.  You can feel the enthusiasm, you can sense the intensity and you realize that guys are fighting for their positions and aware of it.  I think that is healthy.”

On him losing money when he signed the long-term contract back in ’08 and why he did so:

“I think that is something that people look back at in hindsight.  I think it remains to be seen whether I stay healthy or whether I continue to produce, obviously.  That is the plan.  That is the goal, but for me for the Brewers to believe in me despite having less that a full year in the big leagues and committing that amount of money and that many years to me is something that means the world to me and is something that I will never forget.  Looking back at it I would make that decision every time.”

What is next for the Brewers:

“The only thing that really matters is getting back to the postseason.  I think that we kind of addressed some of the weaknesses of the team.  I think that ultimately the goal is to play meaningful games in September and October and that is our goal and that is my goal.”

On him being conscious that he is a role model for kids:

“I think inherently being the position that you are in you are going to be a role model.  So because of that you might as well make the most of it and set a good example nd a positive example and that is my goal.”