Ronnie Brown: The Quarterback of the Wildcat Offense

Once again the wildcat dominated for the Miami Dolphins and the quarterback of that is Ronnie Brown.  Brown has been the deadly force in this “gimmick” yet effective offensive set for over a year.  Last season the one team to tame the wildcat was the Baltimore Ravens and Rex Ryan.  So when the Jets came to Miami for Monday Night Football, Rex was confident he could stop it once again.  He did not and Miami won a great game and the wildcat proved to be effective again. Brown and the offense used the wildcat five times on the last drive of the game and with: 06 seconds left in the game and the Fins down 27-24, Brown ran the ball in for the game winning touchdown.  Brown has been successful with the wildcat and has run for 443 yards and six touchdowns this season.  Rex Ryan came out before the game and said he knew how to stop the wildcat, I guess he was wrong. Ronnie Brown joined 790 the Zone in Atlanta to talk about the Monday Night game, the wildcat offense, and second year quarterback Chad Henne. 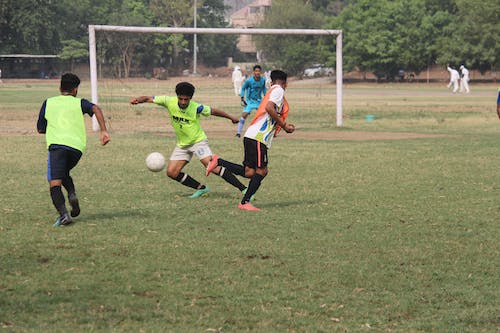 Asked about the effectiveness of the wildcat offense:

“I think it’s just a part of what we do and it’s become a part of our stable as an offense.  It’s a package we go to like some teams go to no huddle situations and we’re able to switch it up and try to switch the flow of the game up.  You know that’s what we try to do…to kind of give a different look and also at the same time give different guys an opportunity to touch the football and be effective and it works for us.”

Asked if he noticed the frustration of the Jets defense stopping the Fins run game:

“A little bit.  I think when you’re able to run the ball effectively, I think most teams, you know their goal is to try and stop the run, as an offense our goal is to run the ball.  You know when a team is not stopping the run; I think it usually affects their game plan a little bit.  And if they were stopping it, now it’s kind of affecting what we are trying to do as a team.”

Asked about Chad Henne and what he brings to the offense:

“Different guys do different things and that’s just like the running back position.   Different guys bring different things to the table; you know Ricky and myself are two different guys.  Chad Pennington is a leadership guy who ran the offense effectively and had a lot of experience.  Chad Henne comes in, he is a younger guy, can run around a little but more, a little more mobile, and he has a strong arm and we just try to play to his strength of each guy and  put him in positions to be successful.

Visanthe Shianco Is Ok With The World Having Seen Him Naked