Flo Rida is an artist that is part of the rap / hip-hop community.  I hate to call him ‘hip-hop’ because that sort of insults the men that came before him.  Either way, he’s part of today’s hip-hop culture, and he’s good at it.  No one can deny his (pun intended) flow – he can bring it up, take it down, speed it up, turn left, whatever he’s in the mood for.  He makes club hits, is what he does.  The beats that get people movin’, not necessarily deep lyrics, but it gets people off their butts and on to the dance floor (he’s doing plenty for America’s obesity problem).  Flo will be part of a pre-game concert at the Marlins game Saturday, April 11th, ’cause he’s from Florida.  You see the connection here?  Flo Rida joined Dan Le Batard on 790 The Ticket to inform listeners about the life he leads including where he got his name, his love for strip clubs, the definition of the term ‘making it snow,’ and why he gives his cell phone number out to the public. 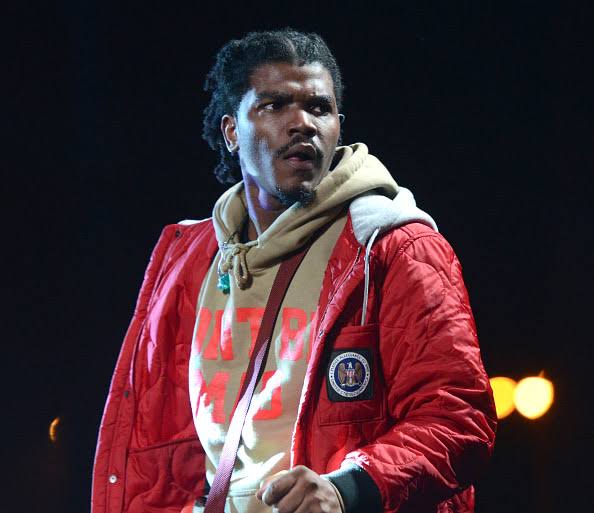 On the origin of his name:

“You know, I’m gonna take Florida, break it in half, and ‘Flo’ representin’ my style, ‘Rida’ be my gift to speed up or slow down, so there it was.”

On his use of strip clubs:

“I definitely gotta give it up to all the working girls at the strip clubs ’cause they helped break my records.  That’s the first place I take my records just to get a buzz, and they definitely gimme a lot of love… I got a natural respect for women at the same time, you know, I’m a dude.”

The origin of ‘making it snow’:

“That’s like spending over $5,000 (at a club).  Once you start getting over 5 grand, you starting to make it snow, you start feeling drizzle… 4-Mil (his assistant) might come with a duffel bag and we just do it real big.  Homeboy style.”

On picking ladies for his videos:

“I let my friends, they pick ‘em out.  They enjoy that, but overall I gotta see who’s the hottest ’cause if I’m doing hot music I need hot girls.”

On giving out his number to anyone and everyone: