Posey Is All Buster’d Up

The San Francisco Giants hopes of repeating as World Series Champs suffered a significant blow last night. After a collision at home plate with the Marlins Scott Cousins, Buster Posey may be lost for the season with a serious ankle injury. This is the type of injury the Giants won’t be able to overcome. While they still have one of the best pitching staffs in all of baseball, they are a team that has had its share of struggles on offense. Posey was the Giants best offensive threat and taking his bat out of the middle of the lineup is a huge blow to a team that has scored the second fewest runs in all of baseball. (Update:

Buster Posey has a fracture in his left leg and is most likely out for the season)As I watch it the play over and over again I can only come to one conclusion. The play was unnecessary and it was dirty. I’m not a Marlins fan and I’m not a Giants fan. I am completely unbiased, but Buster Posey was in front of the plate, not on the side of it. It looked like Cousins ran inside the third base line when he could have taken another route to the plate. It looked like he was just looking for a collision. I’m not in his head, but I can only go by what I see. When I watch the replay I see a dirty play that is going to cost the Giants their best everyday player in their title defense.Bruce Bochy joined KNBR in San Francisco with Murph and Mac to talk about how significant the injury is to Posey, whether or not he thinks it was a dirty play, and how they will move on from such a significant blow.

How significant the injury is:

“I wish I could give you some news right now but he’s going to get an MRI real soon. We could see the severity of the injury. It’s not good. I know that. It’s just a matter of how much damage is in there and were all praying for the best here. If you look at replay you can tell it’s not good. This a tough one for us, Buster, and baseball. He’s so loved and well respected. It’s a tough blow for us and we know it. We’re still hoping for the best.”

Whether or not the play was dirty:

“I’ve actually said this before I think it probably needs to be addressed. The catcher is so vulnerable. He had two paths to go. There was home plate there, but he decided to go at Buster who was close to home plate. Is it a cheap shot? It depends who you’re talking to. They happen all the time, home plate collisions. I think he decided the ball was going to beat him and he decided to run into Buster and try knock it loose. That’s what it looked like to me, but there was a lane for him and I think something should be done here because here now you probably lost a player here for a while. We lost our best player but also a lot of kids go out and watch Buster play not just here but everywhere. It’s a tough one and if something isn’t done it won’t be long before we’re gonna carry a catcher off the field with a neck injury or something. You’re trying to catch the ball and the guy is running full speed. It’s just a tough position to be in for a catcher. I’ve been there and I felt for him as soon as it happened. Some runners, that’s what they decide to do.”

How they are going to get past such a significant injury:

“We have to. You have no choice. You have to move forward when things like this happen. It’s gonna be up to some of these guys to step up. They’re not playing like they’re capable of playing right now and they’re going to have to turn up the volume on their play. We lost Pablo (Sandoval), then we lost Buster, and we’ve got some guys who are not quite doing what they need to be doing. We will talk about this but we can’t dwell on what’s happened. It’s over now and it’s gonna be vital for us to focus forward here and hopefully play better ball and get these bats going.” 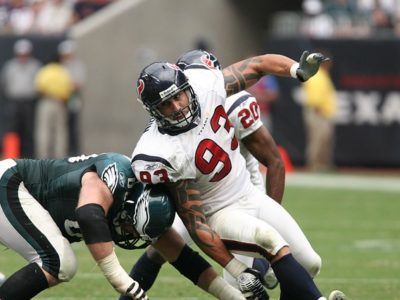 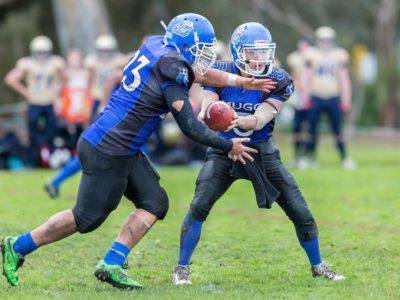 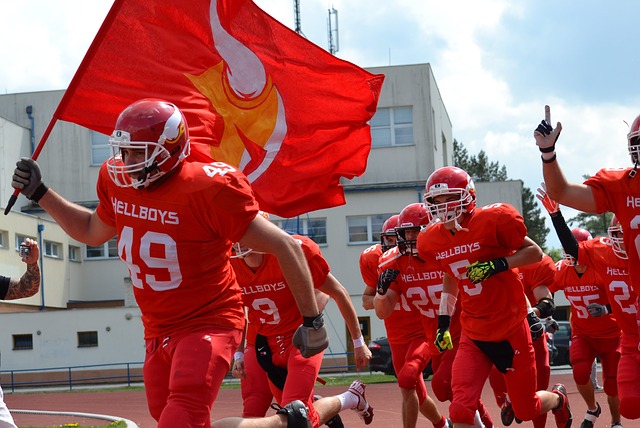 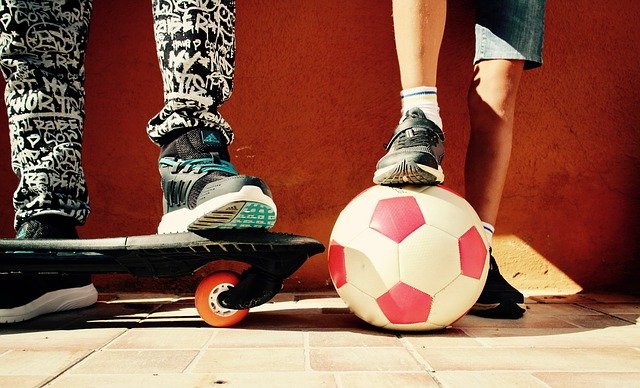